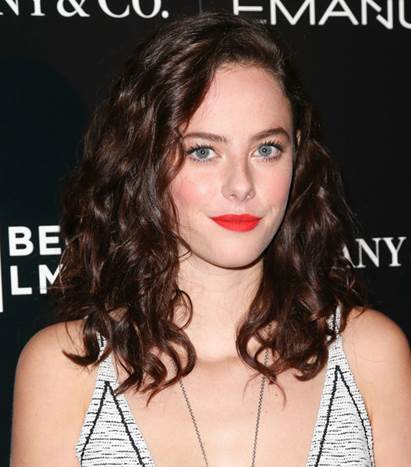 British actress Kaya Scodelario, who shot to fame in the tv show ‘Skins’ and recently broke into Hollywood in ‘The Maze Runner’, has opened up on her personal sense of style. Kaya reveals that when she started out as an actress, she had “no real sense of fashion” and would mix random finds with cheap pieces she’s buy in London. Then, she was introduced to designer pieces by the likes of Chanel and she felt it was the perfect fit for her because she was able to “adapt” the look over the years. She explained:

“When I started doing Skins at 14, my wardrobe was a mash-up of £10 dresses from Camden Market [in London, UK] and hand-me-downs. I had no real sense of fashion at all. Then I began wearing Chanel. Over the years, there have been designers I’ve grown out of or don’t feel sophisticated enough to wear yet. But with Chanel, I’ve been able to adapt as I’ve grown up, since they do everything from trainers and frayed denim tops to those classic little black tweed suits.” 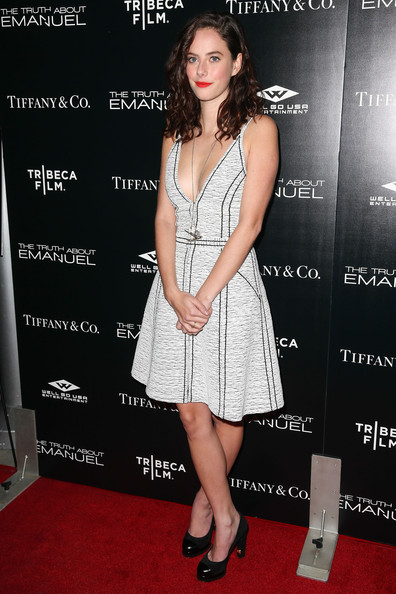 Kaya attended a Chanel show recently and explained that getting ready for the event was a huge buzz, because she had to have her full makeup and hair done, and her mother got really excited:

“I was up at 8am for ‘the works’ – or what we call make-up and hair on set – which included a 70s ‘do with big curls. The Paris traffic was horrendous, so we had to rush to our seats when we arrived. Mum was sitting just behind me. ‘Look, it’s Mario Testino!’ she kept saying. I was like, ‘Yes I know Mum, calm down’.”