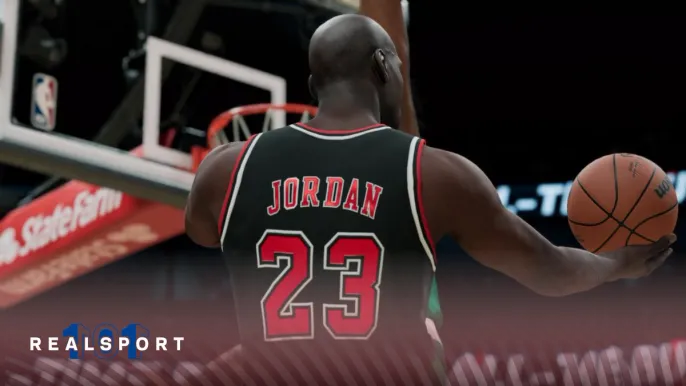 If you have pre-ordered the NBA 2K23 Championship Edition, you are entitled to 12 free months of NBA League Pass.

NBA League Pass will allow you the chance to watch tons of live NBA games and get the most out of your copy.

The 12-month subscription to NBA League Pass is not available with NBA 2K23 Championship Edition in:

Follow 4 steps below  to redeem your NBA League Pass:

How To Earn Trophies & Achievements in Disney Dreamlight Valley

What are Trophies & Achievements in Disney Dreamlight Valley ? There are 15 achievements on Xbox and PC, amounting to a total of 1,000 Gearscore. On PlayStation 4 and 5 systems, there are 16 trophies. […]

How to claim the Verizon Ultimate Raid Bundle for Pokémon GO

What is the Verizon Ultimate Raid Bundle ? There are millions of Pokémon GO players out there, and I’m sure many of them are registered with Verizon for wireless service. If you’re one of those […]