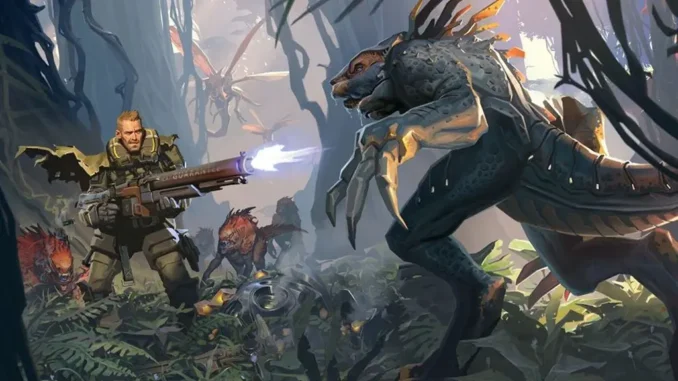 The Strider is one of Fortuna 3’s most common predators. They will drop items such as the Spinal Base, Strider Flesh, and the Strider Head, the rarest of the three. Because of their ease of acquisition, Frontier of the Cycle Strider Heads are a crucial resource for a variety of objectives, as well as a nice product to sell in the early game. So, if you’re wondering how to get The Cycle Frontier Strider Heads, we’ll show you.

A Strider Head is a legendary tier rarity resource that weighs ten pounds in your inventory. They have a value of 6812 Krypto Marks, thus they are useful early on, but they have a low total worth per weight, which means there are far better resources to seek out when you can.

The heads can also be used to make unusual helmets, as they constitute a crafting component. In addition, you’ll need a total of ten to complete one of the Field Research quest objectives.

How To Get The Cycle: Frontier Strider Heads 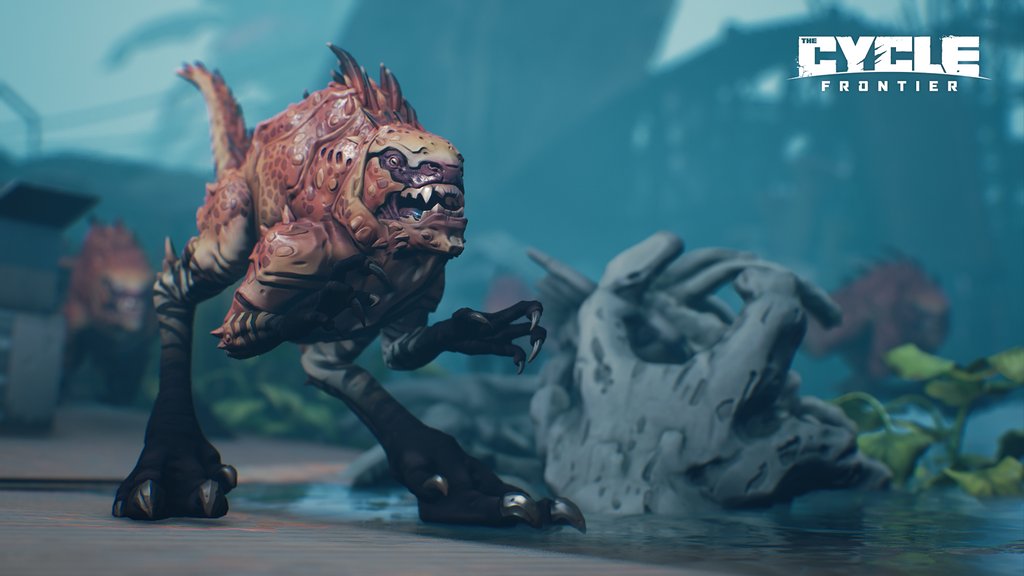 Strider Heads can be obtained from only one source: the Strider adversaries scattered throughout the map. Striders are one of the most common adversaries, thus they don’t pose much of a threat in comparison to the other creatures, but they can be a bit of a struggle when you’re just getting started and aren’t used to them. Worse, they tend to congregate in groups. If you choose to fire them and make a lot of noise, you may attract even more dangerous monsters to your area.

The easiest way to deal with Striders is to pull out your knife and use the charge attack. A single blow to the head will kill them silently. You are also more mobile with your knife out, allowing you to avoid their jumping and sprinting strikes. After taking down a pack in this way, you can freely loot all the bodies to obtain the Strider Heads.