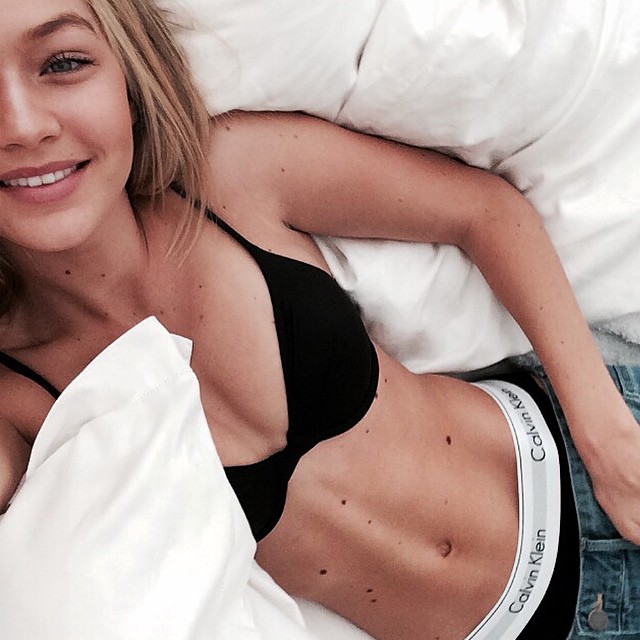 Top model Gigi Hadid, who just made her debut for Victoria’s Secret, has commented on her beauty regime. She likes to keep her skincare and makeup regime simple, and rarely wears a full face of makeup. Gigi explains that while many of her friends put in so much effort to wear makeup, she rarely does and says she doesn’t have the energy required to apply perfect makeup every day:

“I wish I had the energy to do full makeup, honestly; like, there are people that I’m even friends with that are in full beauty, outfit, everything looks every single day, and I wish I had that energy. I just don’t.”

She reveals that since becoming a beauty ambassador for brand Maybelline, she has been trying to be more adventurous with her beauty choices:

“Since I became the face of [Maybelline], I’m trying to be more adventurous I’d say. Especially on the red carpet and stuff, I’m trying to spice it up.”

When it comes to beauty treatments, Gigi admits she really hates facials and finds the idea of them frightening:

“I hate facials—like, I’m so scared of them. I just don’t want someone touching my face. I get claustrophobic.”

Just before walking the famous Victoria’s Secret catwalk, Gigi decided to give one special treatment a go – cryotherapy – which puts the body through freezing temperatures to boost circulation: 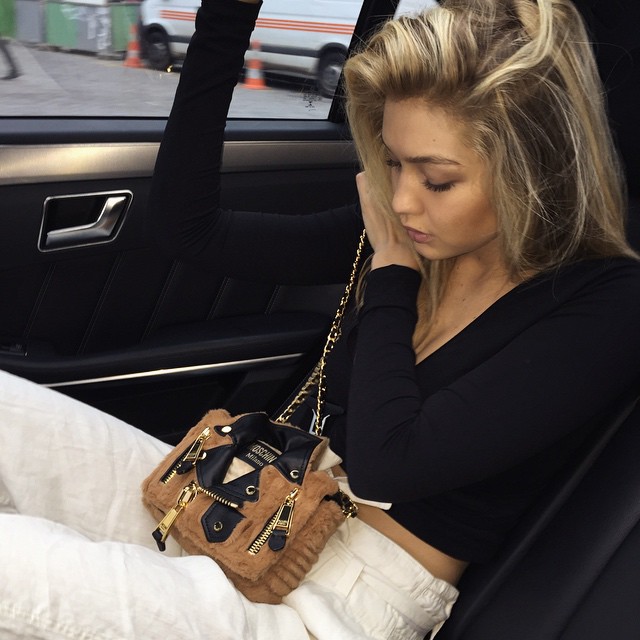