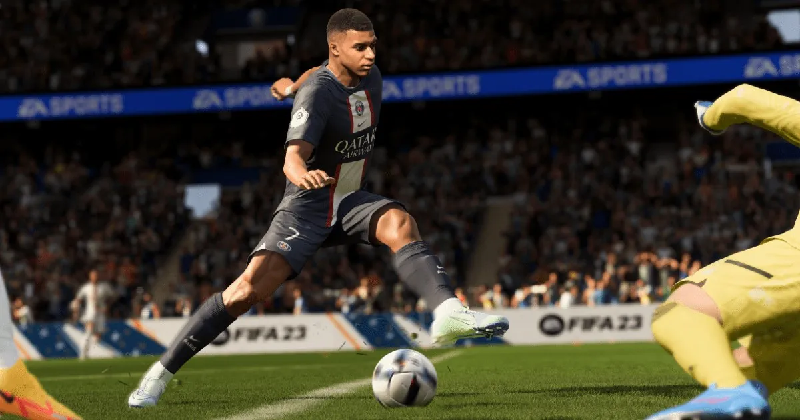 What TIME does Fifa 23 ultimate edition come out on the 27th. from FIFA

How to play FIFA 23 Early access with New Zealand trick ?

With Xbox player (requires fans on Xbox to pre-order the Ultimate edition), follow steps below to play FIFA 23 early access :

With PlayStation player, you’d have to create a separate NZ Profile, and you’d have to pay more to buy gift cards from PC Game Supply.

If you play on PC,  you get the game a bit earlier than the consoles in your local region.

FIFA 23 is an upcoming football simulation video game published by Electronic Arts. It will be the 30th and final installment in the FIFA series that will be developed by EA Sports, and is scheduled to be released worldwide on 30 September 2022 for PC, Nintendo Switch, PlayStation 4, PlayStation 5, Xbox One, Xbox Series X/S and Google Stadia.