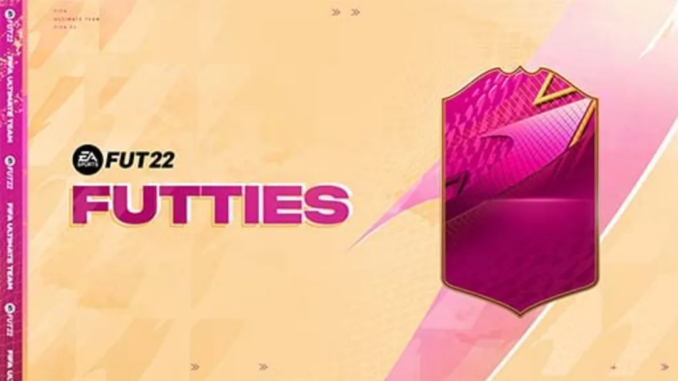 FUTTIES is a regular promotion that was first seen in FIFA 15 and has returned almost every year since then. It’s usually the last event of the current FIFA cycle and has a few different skins, all looking at the ‘Best Of’ and most popular cards from last season.

As part of the second batch which kicked off July 22, EA Sports released a Brazil Campaign Player Pick.

Discover #FIFA23 with us.

Official Gameplay Trailers & Pitch Notes breaking down additions and innovations to FIFA 23 with our community and game development teams are coming over the next few weeks.

Pre-order now to get the most from FIFA 23.https://t.co/WUioBCYNBI pic.twitter.com/PUdMl34UDU

Here’s how to complete it :

This SBC will be vital for those who want to compete in the Brazil FUTTIES Cup in Live FUT Friendlies, which requires a Brazilian team.

Valorant Night Market: Schedule, Dates and Skins Top 15 Most Played MMORPGs of 2022 | Best MMORPGs to play . What is the FIFA 22 FUTTIES ? FUTTIES is a regular promotion that was first […]