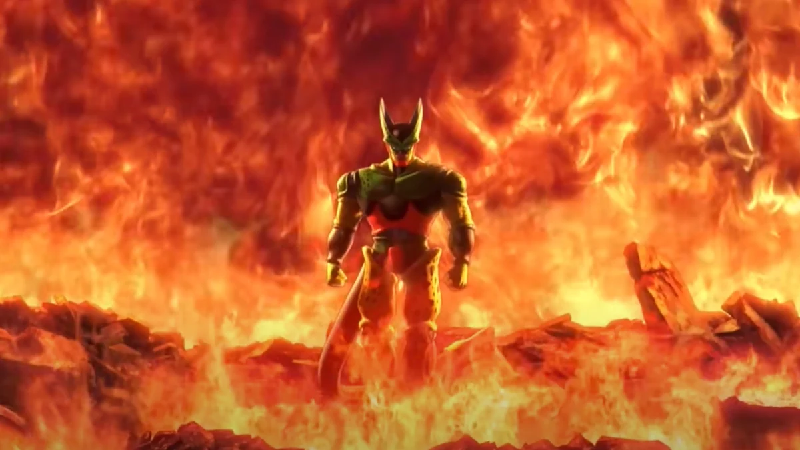 The testing will begin at:

We're waiting for open beta testers! Get ready to hunt or to survive! #DBTB pic.twitter.com/6qHl6lAjtc

There will also be a bonus for those who participate in the task, with The Breakers team confirming that OBT participants who purchase the game on the same platform and account with which they joined the OBT will get an exclusive item at the game for your character to use. : the Oolong keychain.

The game is an asymmetrical action game where players take on the role of “Raider” who hunt down other players and power up while doing so, and “Survivors” who need to maneuver the environment and make use of items. and power-ups to evade the Raider and escape using a Super Time Machine, either solo or cooperatively.

The full description from Bandai reads:

“Majin Buu will be available as a Raider. After a few evolutions, the whole remaining team of survivors will be absorbed, and the match will move inside his body!

“The Survivors’ ranks will also grow, since a new one will join them: The Farmer! He will have the ability to dig up the ground to obtain items.”

Dragon Ball: The Breakers  is an upcoming asymmetrical action game developed by Dimps. It takes place in the same universe as the Dragon Ball Xenoverse games.

It has been confirmed that the official banner schedule for Genshin Impact updates 2.8 and 3.0 will be released, but more Sumeru character leaks have also surfaced. In the upcoming months, travelers have a lot […]