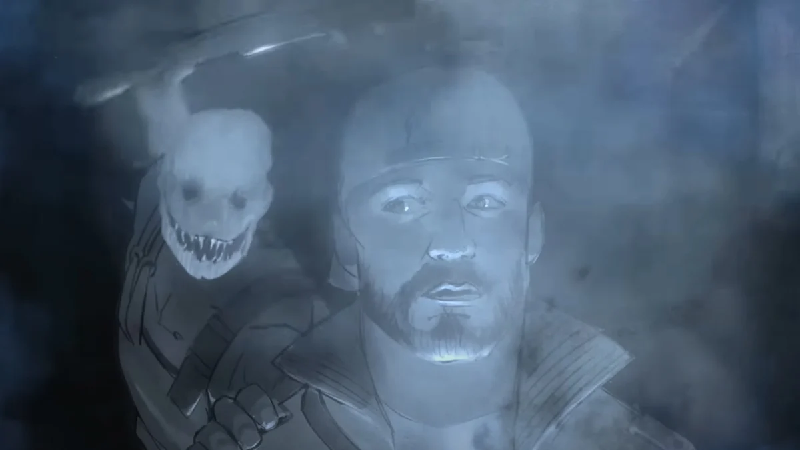 DOD is updating 6.1.2 and 6.1.3 today to make way for some big perk changes. The Developers Behavior Interactive are rebalancing Thanatophobia to be a bit less overbearing.