Believing stars should steer well clear of all social media, these celebrities say those in the spotlight are doing more harm than good by joining twitter, facebook and instagram. Some say it’s much better to remain mysterious, while others just know some stars have lost their careers by controversially voicing their opinions. Here is what they’ve said on the subject. 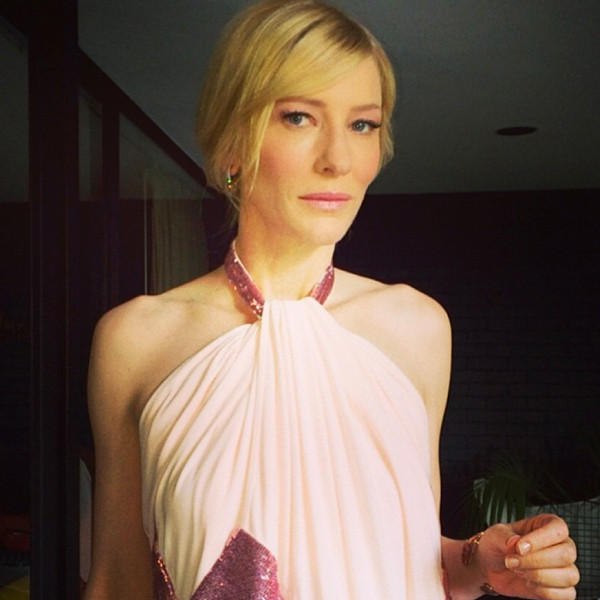 Cate believes celebrities are trying too hard to be liked via social media: ”It’s this huge thing. ‘Like me! Like me!’ The like and the dislike is just totally primary schoolyard. I cannot for the life of me work out why adults are participating in that s**t.” 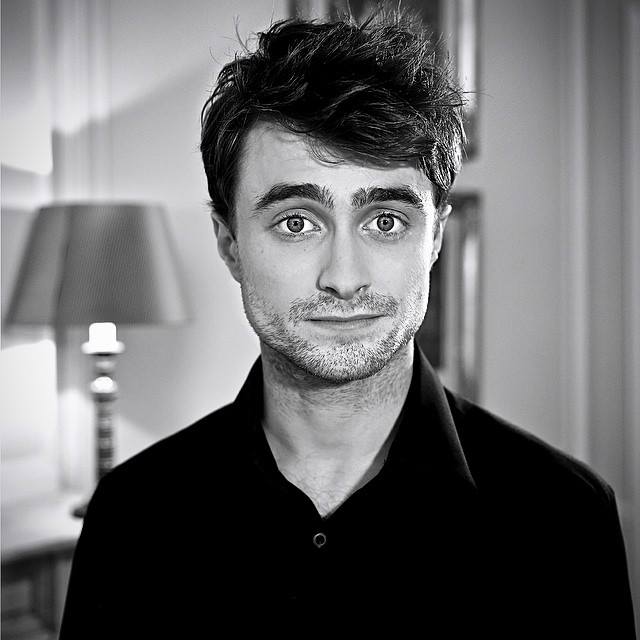 Daniel comments that celebrities are just making their lives more difficult by using social media: “There’s certain things you can do to make it a lot easier on yourself . . . I don’t have Twitter and I don’t have Facebook, and I think that makes things a lot easier because if you go on Twitter and tell everybody what you’re doing moment to moment and then claim you want a private life, then no one is going to take that request seriously.” 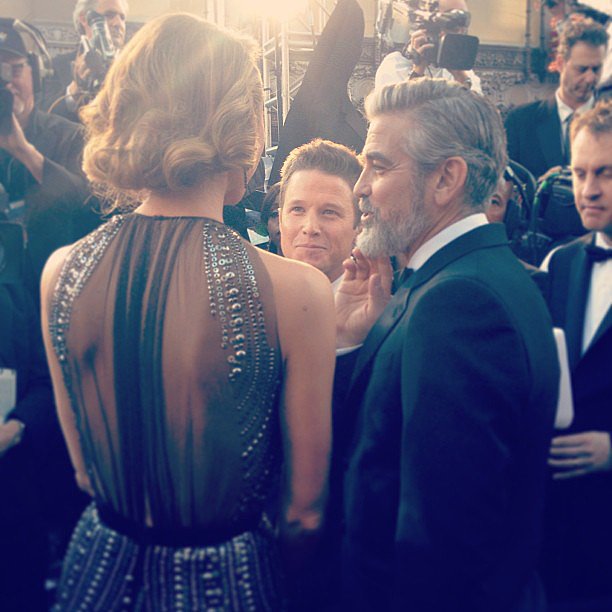 George believes celebrities put their careers on the line by being on social media: “If you’re gonna ask people to pay money to come see you in a movie, they don’t need to know your every thought all the time. I think there has to be some element of mystery. There’s a real danger when you’re really famous. I can have a drink or two at night; I don’t need to have an apparatus that, in a drunken joke, even, I could say something, go to sleep, and wake up in the morning and my career be over.” 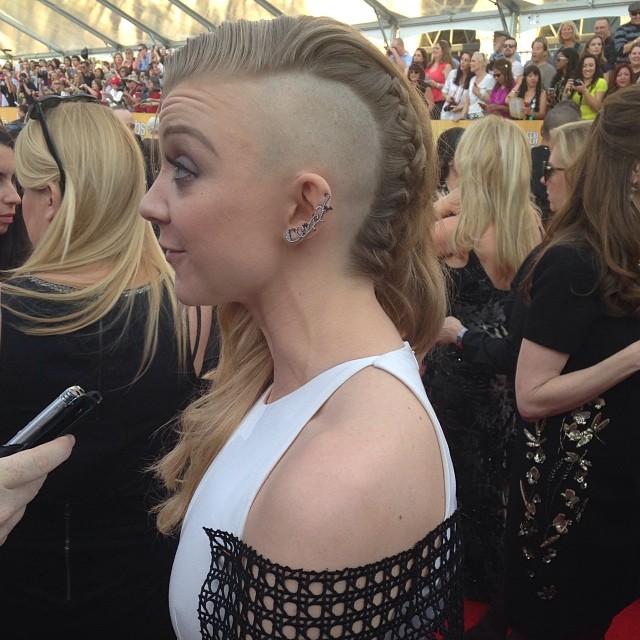 Natalie thinks stars have to create a perfect image that isn’t even their true selves when using social media: “I’ve been busy enough playing four different roles in the last four years, and I don’t have energy to put out some perfect image of ‘Natalie Dormer’ that’s not the real me anyway.” 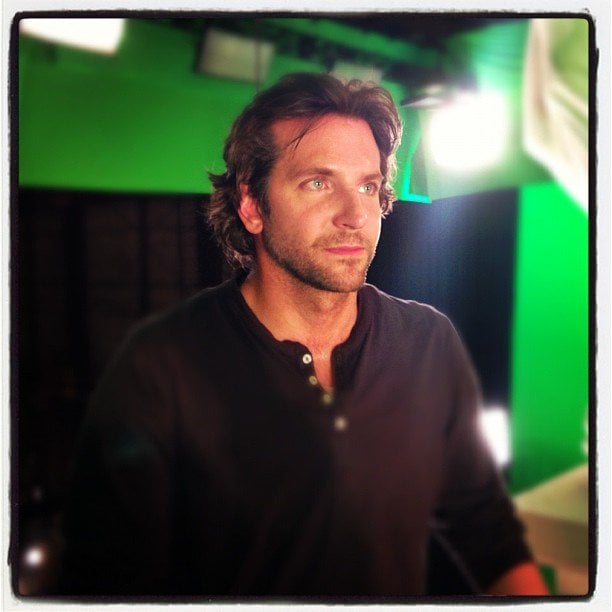 Bradley thinks actors and actresses have to remain mysterious and unknown: “If I know so much about you and you’re playing a character in a movie then that’s a lot of work I’m gonna have to do to forget who you are so that I can believe the character and therefore enjoy the movie.”