As an actor or actress, it must be a strange experience to see yourself on the big screen as others watch your performance. These 5 celebrities say they’d prefer not to have to see the final result of their hard work no set and often skip watching their own movies. Some just find it embarrassing or say they don’t get why people find their work so good, while others just aren’t interested in seeing themselves or would prefer to avoid it! Charlize doesn’t enjoy seeing herself act: “I hate to see myself on screen. When I did ‘Monster’ it wasn’t too bad, because I didn’t look like Charlize Theron. During the rough cut I had to watch a lot of my scenes over and over again. I would slit my wrists if I had to watch my other films that often.”Javier Bardem Javier doesn’t like to watch his films because he doesn’t get the hype: “The fact that I like to make characters doesn’t mean that I like to watch my characters being made, my performance. I can’t even watch that f**king nose, that f**king voice, those ridiculous eyes. I can’t handle that. But when I’m doing it, I don’t see my nose or hear my voice; it’s like there’s something stronger, bigger than that. And I need to express it.” 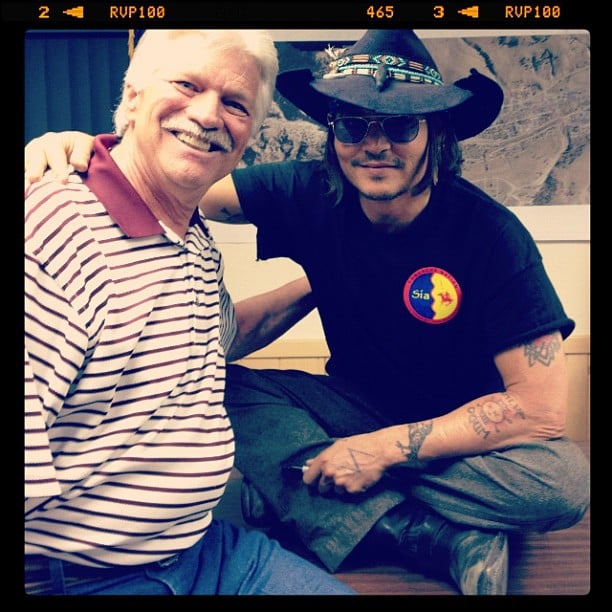 Johnny admits he doesn’t usually watch the full end result: “I don’t watch most of my films. I always figured that once my job is done then anything beyond that is none of my business. So if I can avoid seeing the final product I will, because then all I have in my head is the experience, and I feel very good about the experience.” 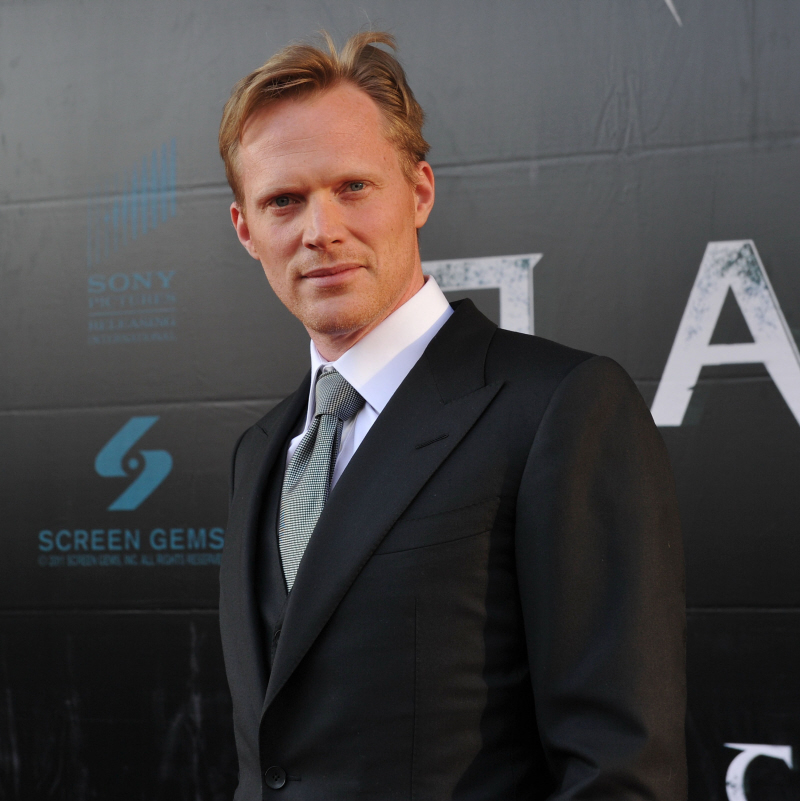 Paul hasn’t seen many of his films including ‘Iron Man’ because he doesn’t enjoy it: ”It’s not because of any snobbishness [that I don’t watch them], it’s just not my thing. I’m plagued by fanboys who love J.A.R.V.I.S. They come up and I’ve got no idea what they’re talking about. I’ve got no idea about ‘Iron Man’ – I don’t get sent the whole script.” 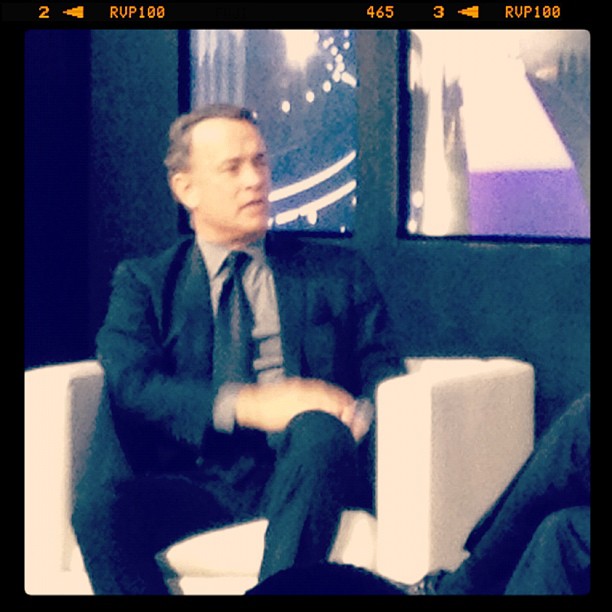