Bullying should not be tolerated, no matter what the circumstance or reason. These 5 stars have spoken out against homophobic bullying in particular, believing it is especially hard for those struggling with their sexuality to be bullied because they’re gay, bisexual, lesbian, etc.  Believing people need to be treated as equals and not be picked on especially for their sexual orientation, these stars have been upset by news of gay teen suicides or they have even closely encountered this type of bullying for themselves. 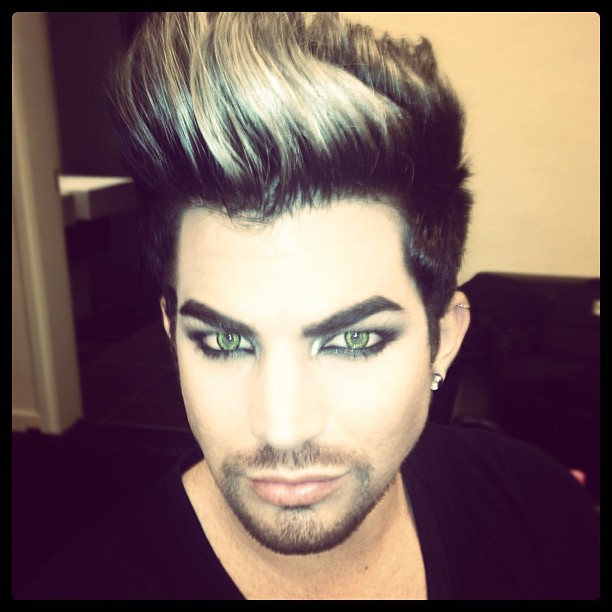 Adam advises those who are bullied not to let it bring them down: “There’s always gonna be people that are scared of it. But at the end of the day, if you give those bullies and those people that are so ignorant and fearful of your lifestyle, if you give them the power to affect you, you’re letting them win and they don’t deserve that. What you’re doing by being who you are is you’re keeping it real and you’re being really brave. I believe in you, I think it’s great. There are a ton of us out here in this world that are just like you that believe in you.”