Smoking is a bad habit that can have terrible health consequences, not just for those who smoke, but even those around them. These 5 stars have all been addicted to smoking cigarettes and have struggled with quitting. Some managed to win their battle and say they have completely kicked their addiction, while others keep trying, have cut back or say they unfortunately give in to their cravings. 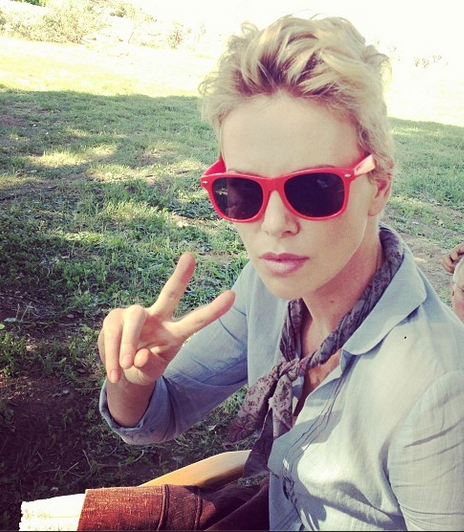 Charlize was able to quit and realized she was slowly trying to kill herself with the habit: “I was highly addicted. I thought, I don’t smoke like normal people. I smoke to die.”