Kesha took producer Dr. Luke to court to try to escape the contract that binds them together, as she accused him of abusing her and he is now also suing her for defamation.  After the court ruled that their contract can’t be broken, many stars came out to show their support over what they felt was an unfair ruling. 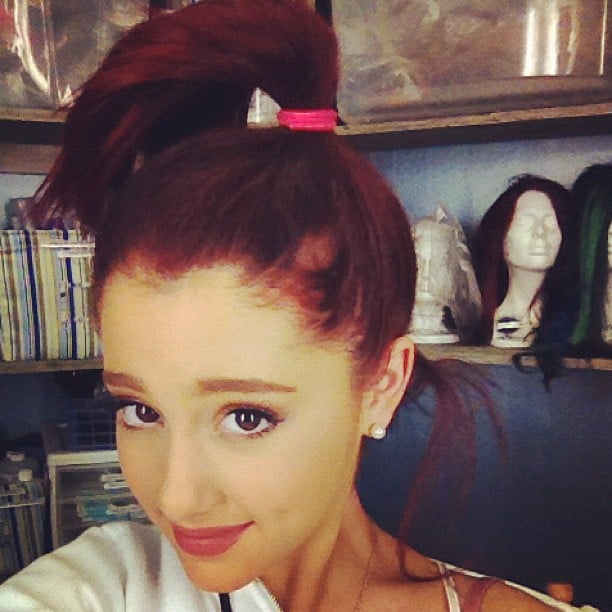 Ariana showed solidarity with Kesha by tweeting: “Standing with Kesha through this traumatic, deeply unfair time. send good vibes her way everyone.” 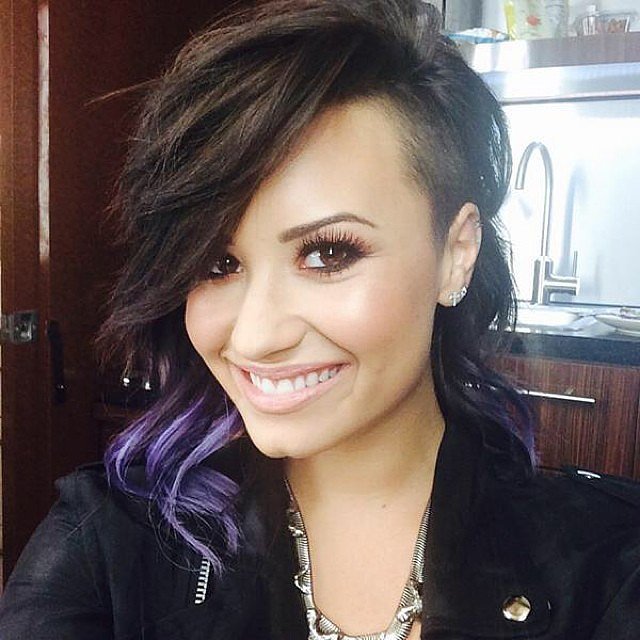 Demi wrote that she felt the decision was incorrect and upsetting: “Frustrating to see women come forward with their past only to be shot down, not believed & disrespected for their bravery in taking action. Happens way too often. I’m ready for women to be taken just as seriously as men. Someone tell me why anyone would ever feel brave enough to come forward if they are most likely to be ignored or called a liar?” 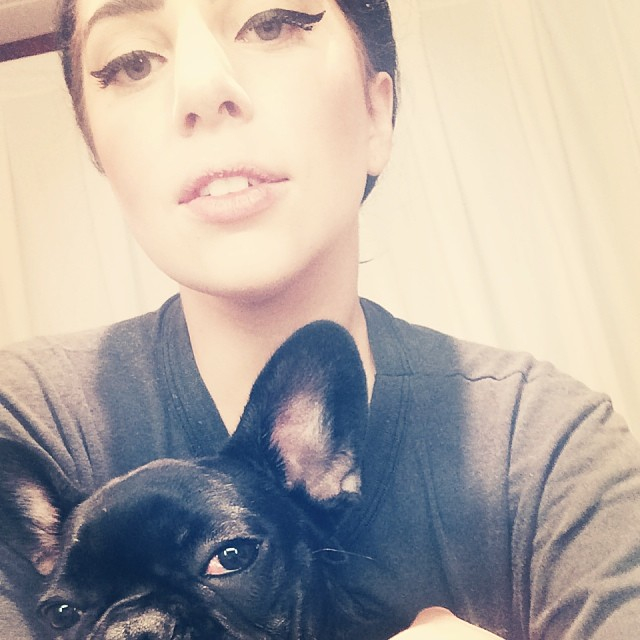 Gaga reminded Kesha that people love and support her: “There are people all over the world who love you Kesha. And I can say truly I am in awe of your bravery.” 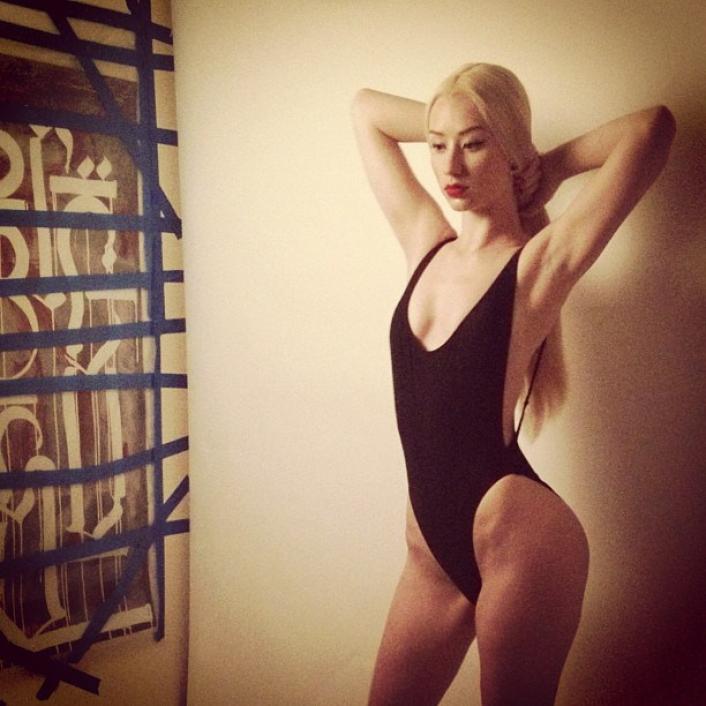 Iggy shared her thoughts on the subject: “If two people dont want to be in business with one another it seems very cruel for one to hold the other in a contract. Im not accusing anyone of anything, but I believe Kesha deserves the ability to move forward, create and earn a living.” Kelly reached out: “Trying 2 not say anything since I can’t say anything nice about a person… so this is me not talking about Dr. Luke.”