Being a celebrity is strange by its very nature and these 5 stars have spoken about how they feel when they’re in the spotlight. Constantly under scrutiny and often picked on by the media, these stars have commented on the positives and negatives when it comes to being famous. 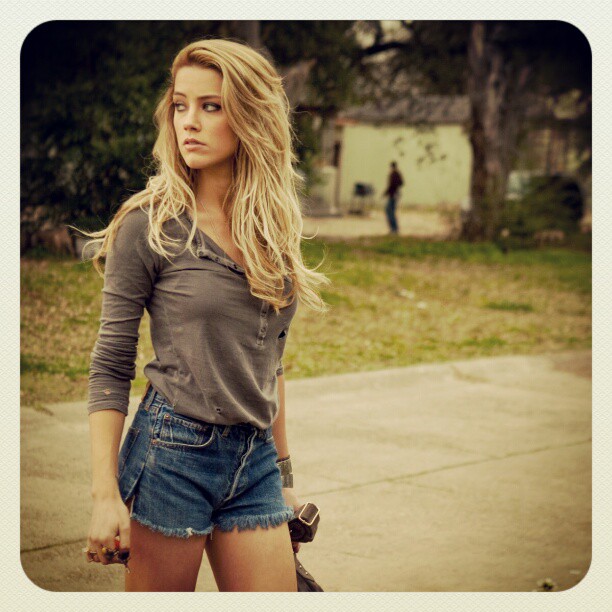 Amber says she struggles with how the media treat her: “It’s really hard to be objective about these things. I’m a pretty realistic person, and to look at myself in the very fleeting and superficial world of tabloid journalism, it’s so uninteresting to me. I don’t take ownership of that. I take no pride in it. I take no validation in it. I’m hardly aware of it.” 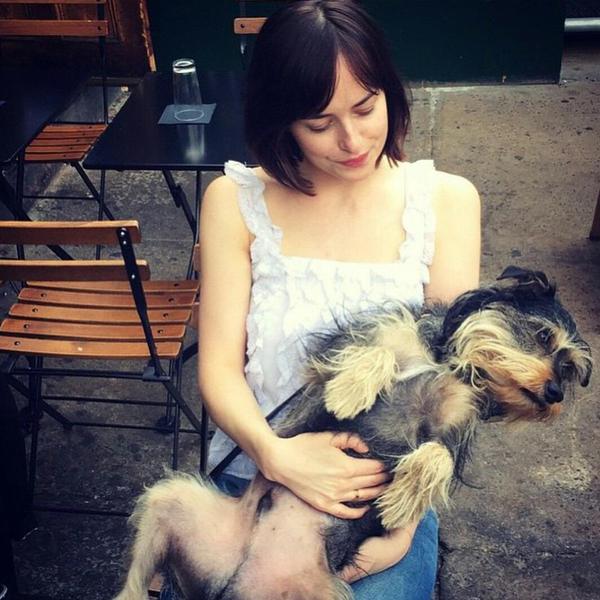 Dakota thinks something has been lost in the digital age: “It almost feels like a free-for-all nowadays. There’s no more mystery, no more elegance. The Golden Globes, for example, used to be so special. It was a time when you got to see your favorite people, who were making your favorite movies, all interacting with each other; having some witty banter, being enticing and charming. You didn’t see actors unless they were on the red carpet; they weren’t publicly photographed all the time. Now anyone can take my picture, and I can take anyone’s picture, at any moment. I feel like something has been lost. It’s like a little bit of magic is slipping away and I don’t know why. I know it is. And, today, I don’t feel OK with that.” 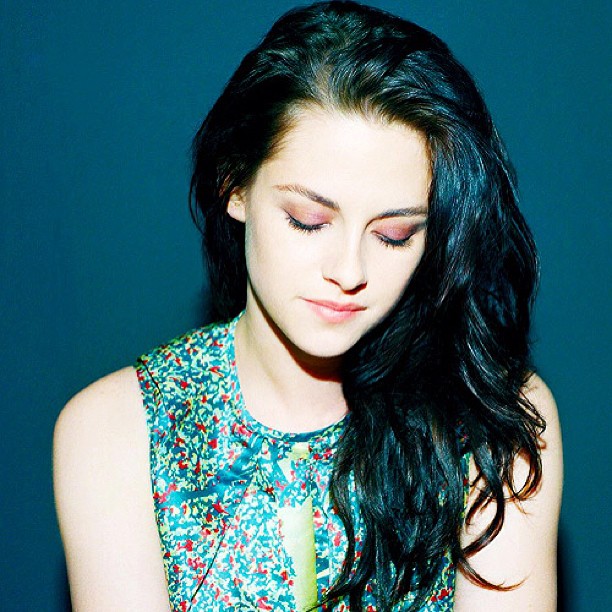 Kristen says her fame has changed everything: “It’s weird because it does shape the way I have to approach my everyday life. I’ve never fed into it. I’ve never had a public Twitter, I’ve never had a public Facebook or things where people go on and look at your every move, like Instagram and stuff like that, because it’s just so empty and distracting. I don’t understand how so many people don’t view it as what it is, which is nothing at all. It’s just nothing, all of it — it doesn’t exist. And so yeah, it’s weird — but it makes sense.” 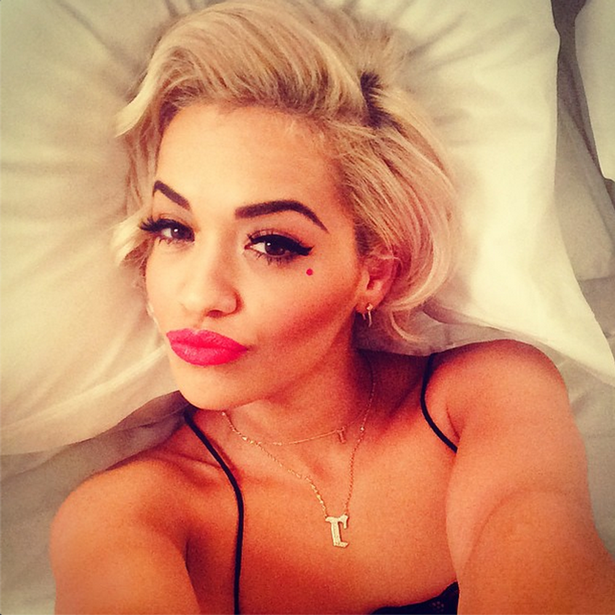 Rita doesn’t understand the interest surrounding her: “I wonder what makes everyone so interested in me. It has made me really think about every move I make; it has made me more self-conscious. I always wanted the attention, but then when I started to get it, it made me second-guess everything.” 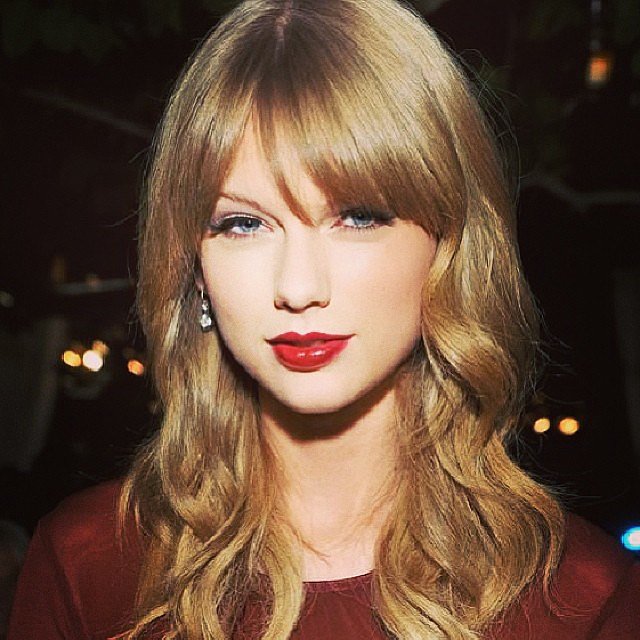 Taylor explained that she often feels like the public owns her: “I wanted to make music. I didn’t know that came with this expectation that your whole life is owned by the general public and everything you do is dissected, scrutinized and questioned. Because [people with] a sunny outlook are a lot easier to deal with, be around, befriend and handle than people who are bitter about it. People who are, like, complaining about the life of being a celebrity. It’s a little irritating.”