Being a part of the music industry must be tough and these 5 now successful stars admit they almost threw in the towel. Some had negative experiences with the people they worked with, others just felt worn out by their struggle to reach the top and some say they lost belief in themselves. Explaining why they almost decided to give up on their dream, these stars have candidly revealed why they almost decided to leave singing behind them. 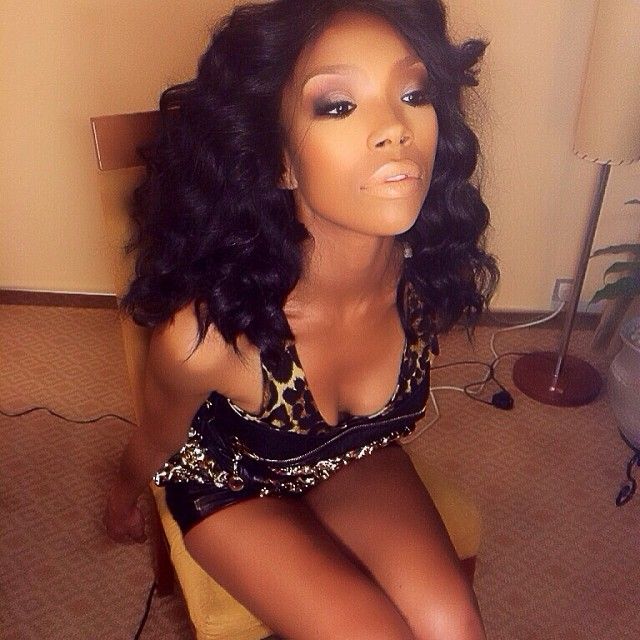 Brandy struggled to release new music when people were negative towards her: “there were times when I tried to come back and it didn’t work. Then I started to feel like, maybe this is not my purpose, maybe this is not what I’m supposed to do, because it’s not happening to me. People are calling me a has-been, people are calling me washed-up and all these things. That starts to effect you mentally a little bit because you’re like, ‘Am I? Do I still have it?'” Ed felt like giving up despite having some success: ”There came a point when I wanted to quit. When I thought, ‘This is horrible. This isn’t going to work.’ It was December 2010 and I’d sold out Cargo in Shoreditch, the biggest show I’d ever played. There were 500 people there … even my dad turned up. After the show, I was drinking with my dad and loads of other people. One by one, they started leaving. My dad said, ‘Do you mind if I get off?’ Then it was just me and the bar staff. I was really drunk, but very aware that I had no money on me at all. I’d spent all the cash I had buying people drinks.’This isn’t great,’ I thought.” 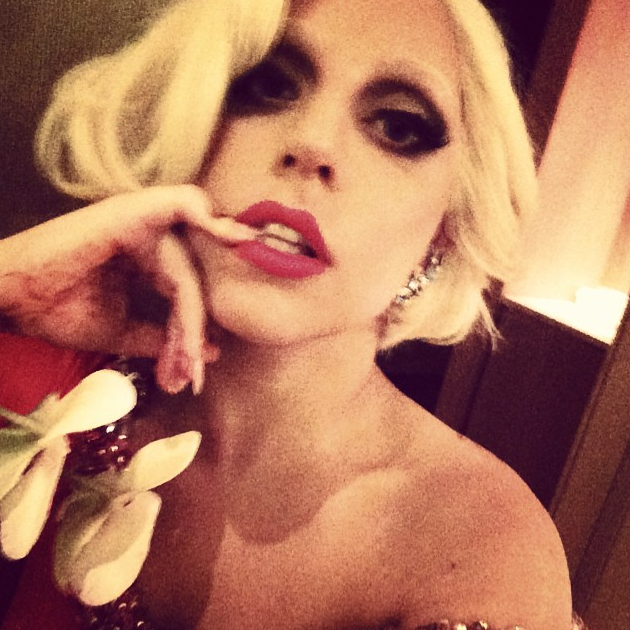 Gaga felt depressed by the music industry: ”Six months ago I didn’t even want to sing any more. I was so sad. I couldn’t sleep. I felt dead. I’m not going to say any names, but people get irrational when it comes to money. If you help an artist, it doesn’t give you the right, once the artist is big, to take advantage of them.” 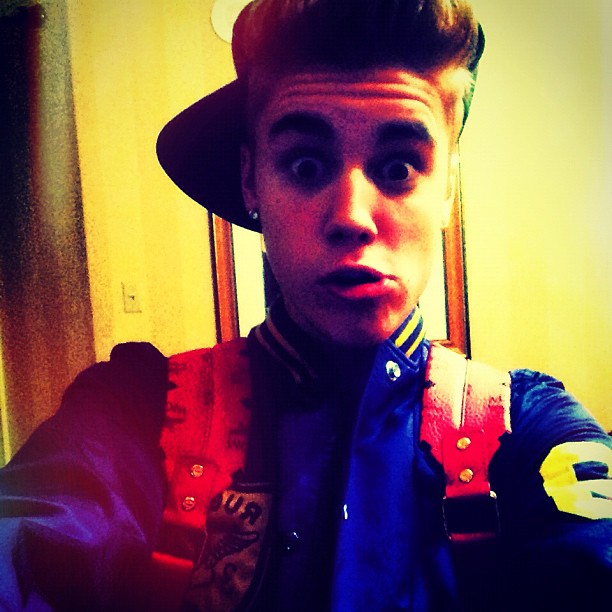 Justin admits he has wanted to throw in the towel in the past but kept going thanks to his fans: “There were so many times when I just wanted to say, ‘Enough is enough, I don’t want to do this any more’. I think it’s so important to me because it’s about my fans and how much they’ve helped me. They really have kept my heart from falling because they’ve always been there and supported me and cheered me on.” 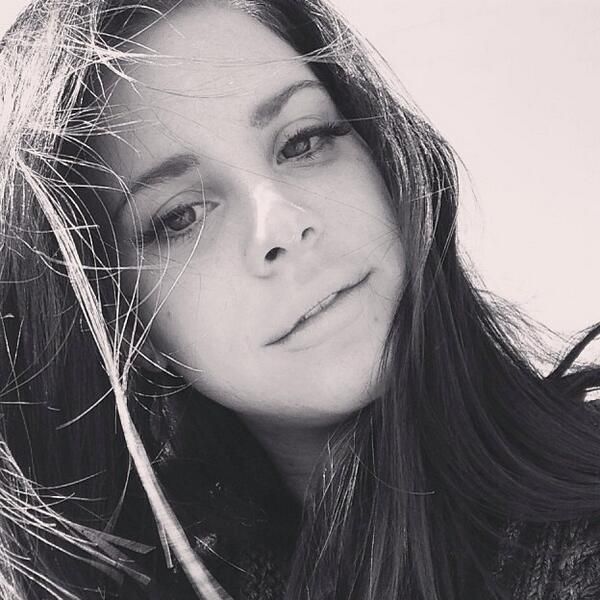 Lana felt worn out by the experience and wanted to quit: “I definitely thought, ‘If it’s gonna be this hard I’m not gonna be a singer and have nothing.’ That would have been fine, but it’s only in the last two years that I started getting tired. In my mind I was always thinking about [quitting singing]. I stopped playing shows. I definitely didn’t want to be a singer any more.”