Sexism continues to be a hot topic in Hollywood, particularly after the Sony hack as leaked documents revealed that actresses are often making much less than their male co-stars, even if they have the same amount of screen time. Although it is so often women speaking out on these issues, there are some men who have also spoken up on the subject too, hoping to finally have equality in Hollywood and be a positive influence on the rest of the world too. 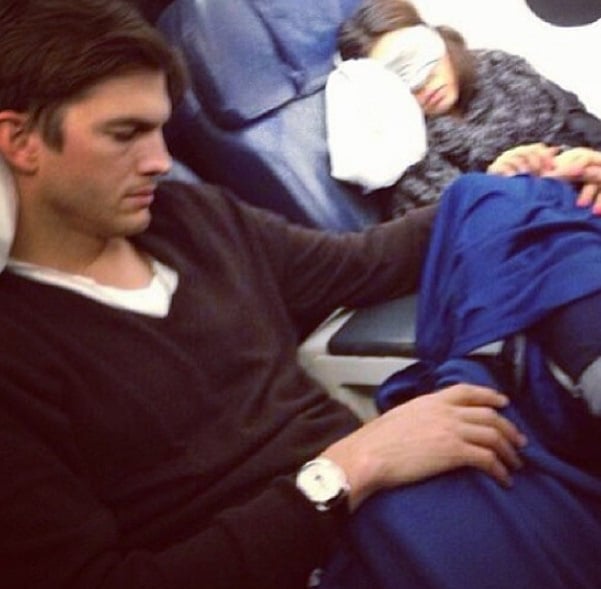 Ashton believes female-lead films aren’t made often enough and could benefit teenagers: “I think that sometimes we get to make films that sort of open things up, things that people can talk about. . . To create a movie with a female lead that is empowered with her own sexuality, I think is a really powerful thing. And I think if we could give teenage people something to think about from a sex perspective, I would say it would be to open up a conversation where women are empowered with their own sexual experiences from an educational level as well as an entertainment one.” Bradley recently commented that he’s going to compare his salary with his women co-stars in future so they can make sure it’s equal: “I don’t know where it’s changing otherwise but that’s something that I could do. Usually you don’t talk about the financial stuff, you have people. But you know what? It’s time to start doing that.” 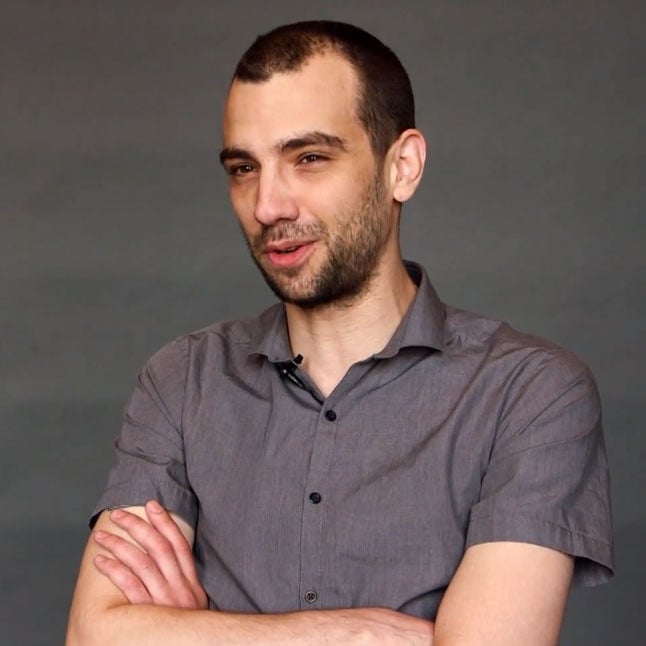 Jay often writes roles for strong female characters and believes it’s important: “I do [prefer writing women characters], just because I’m a mama’s boy. I was raised by my mom, I have a little sister, and I’m constantly annoyed [by] how terribly written most females are in most everything — and especially in comedy. Their anatomy seems to be the only defining aspect of their character, and I just find that untruthful and it straight-up offends me. A lot of the strongest people I know are chicks. And as a viewer, I get a kick out of watching real characters.” 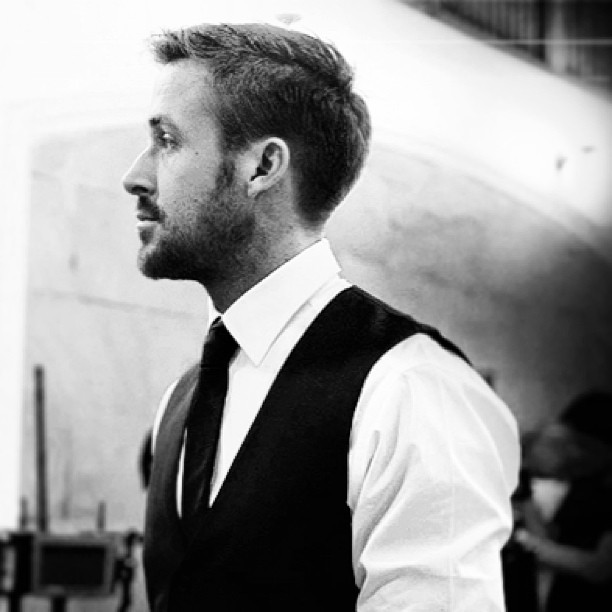 Tom thinks women aren’t often portrayed well on screen and it needs to change: “I identify with having strong, powerful female influences in my life. Do you think that women are fairly represented in screenplays, film, TV, and theater today? Or do you think there should be better parts for women than just girlfriend and wife or lover? Because I’m bored with that.”