Going through any divorce can’t be easy, but these 5 celebrity women also have to deal with all of the gossip that comes with it: tabloid rumours, reports and more that make these situations even more difficult and painful. Opening up on going through that rough period and making it through their divorce, these stars have candidly explained how they made it work. 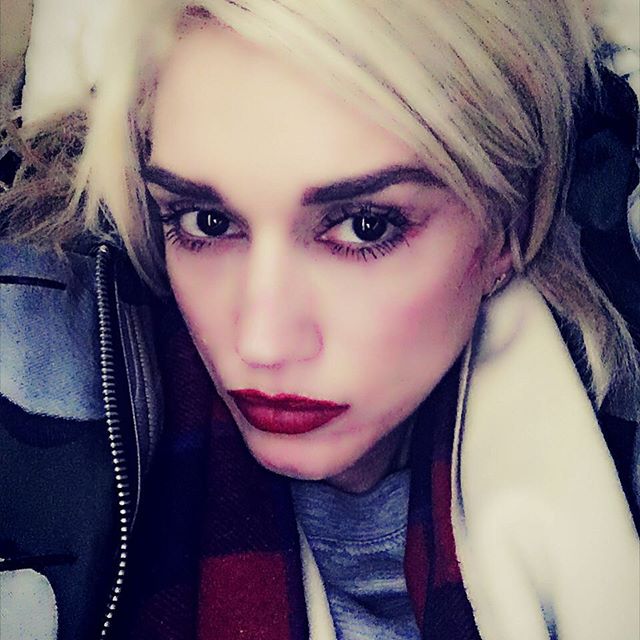 Gwen felt like her whole world fell apart: “My whole life all I wanted to do was be a mother and a wife… In February (2015), my family fell apart. It was devastating. I didn’t know what to do. It was a real big secret, but as I just explained, I’m not good with that. I tried everything to fix it. By June (2015), I went into the studio and started writing. I was praying.” 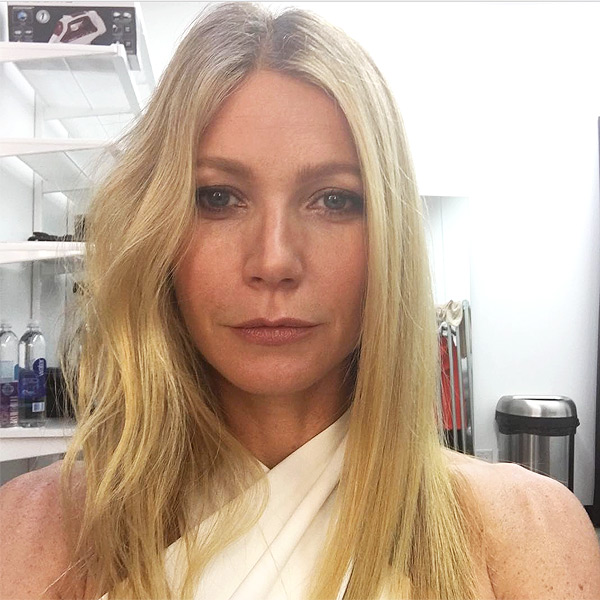 Gwyneth says she still spends a lot of time with ex-husband Chris Martin following their divorce: “We spend a lot of time together. He’s been away for two weeks [promoting his album]. Last night he got in at midnight and slept here so he could surprise the kids in the morning, we could all have breakfast, and he could take them to school. So … we’re not living together, but he’s more than welcome to be with us whenever he wants. And vice versa: I sleep in his house in Malibu a lot with the kids. We’re still very much a family, even though we don’t have a romantic relationship. He’s like my brother.” 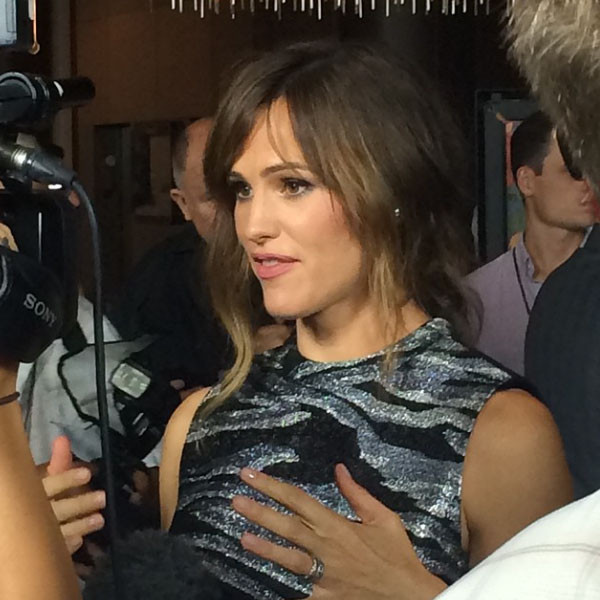 Jennifer says her marriage to Ben Affleck was always very real: “It was a real marriage. It wasn’t for the cameras. And it was a huge priority for me to stay in it. And that did not work. I didn’t marry the big fat movie star; I married him. And I would go back and remake that decision. I ran down the beach to him, and I would again. You can’t have these three babies and so much of what we had. He’s the love of my life. What am I going to do about that?” 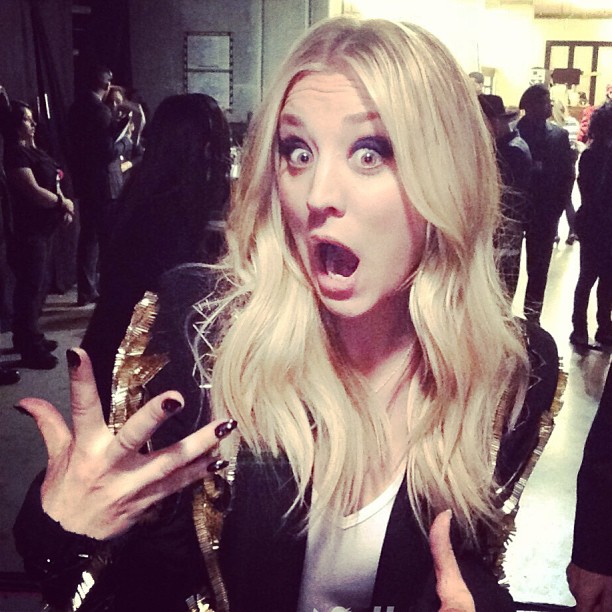 Kaley parted ways with husband Ryan Sweeting after a 1-and-a-half year marriage and says it was a weird time in her life: “Last year was very bizarre and we all go through really weird ups and downs. And sometimes I’m a little bit more seen, and everyone goes through that stuff. I already feel like 2016 is going to be a much better year than 2015. It’s been rough, but things are going good. It’s much better now and I’m in a much better place.” 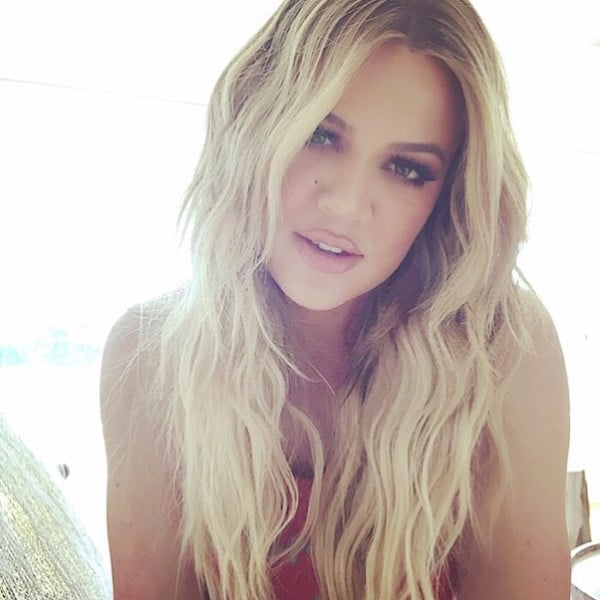 Since filing for divorce from husband Lamar Odom, Khloe has stayed by his side through his overdose recovery: “Well I’m there helping him and I love him and I’ve always loved him. And that will never change and I just feel like it’s a really insensitive thing to fast forward a divorce. But I love him and I always will and he’s a fantastic person who deserves support and love and for someone to be by his side and for me I’m that to him.”