Monogamy can be tough and these 5 celebrities have opened up on staying faithful to one partner for a prolonged period of time. Some say it is unnatural or difficult and doesn’t really make sense in this modern world, while others hope they can be monogamous even if they agree that it is hard. 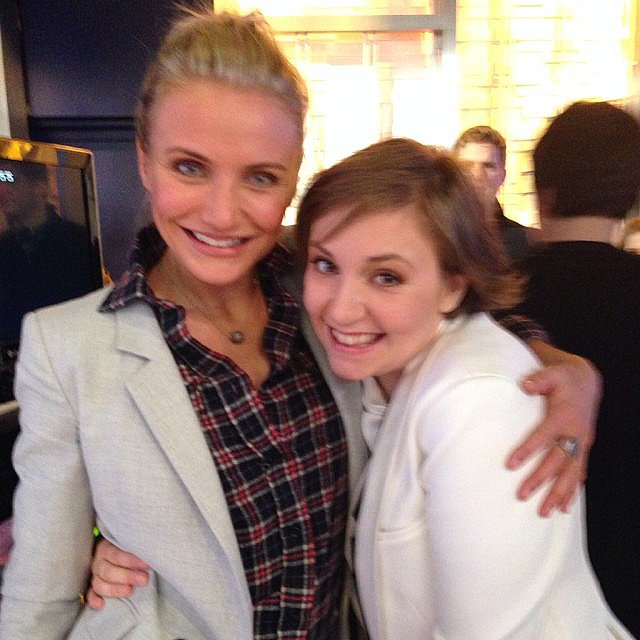 Cameron said in an interview that she doesn’t think people are “really naturally monogamous”. She added: “We all have the same instincts as animals. But we live in a society where it’s been ingrained in us to do these things.” 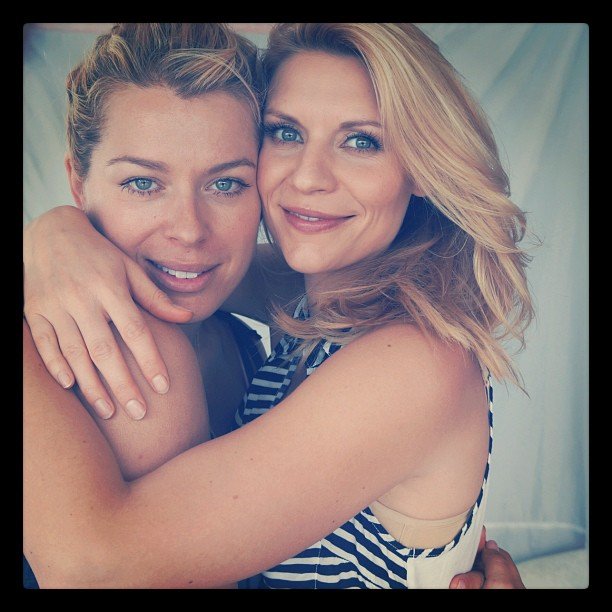 Claire isn’t sure if monogamy is realistic: “I was talking to my friend about (whether it) is feasible, is it realistic? I resolved that there isn’t really a better model. We just can’t shake monogamy. It definitely demands a kind of rigor and discipline and selflessness. But it’s also fun.” 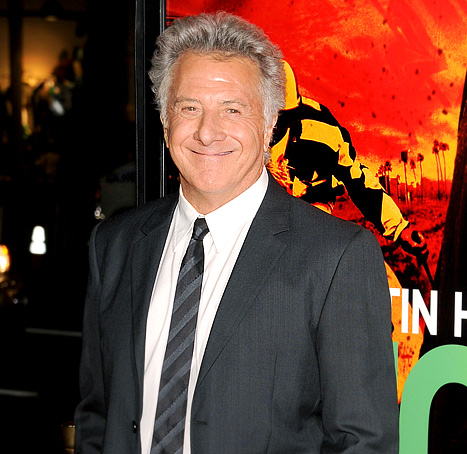 Dustin thinks there is an element that makes it unnatural but he isn’t against it: “There’s so much about marriage that’s unnatural. I don’t think it’s natural to be monogamous, to be as in love as you were the day before. Does fidelity make sense? Yes. I don’t think that you can substitute honesty in a relationship 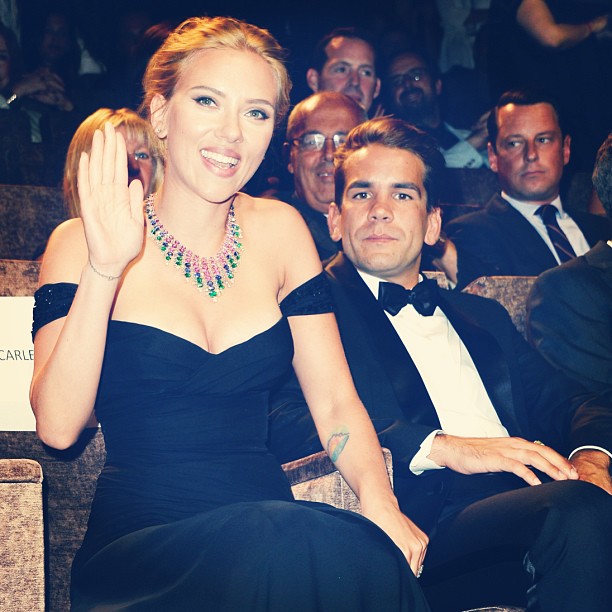 Scarlett believes it goes against human nature: “I don’t think human beings are monogamous by nature. It’s difficult – you have to put a lot of effort into a relationship. I think it’s hard for actors to date each other because they are so damn moody. You are away from people constantly and having a relationship that is strictly by phone, it is miserable. Or if you say to him/her, ‘Hey, (even though) I am doing a very sexy scene with this very sexy girl/boy, I love you and I’m going to be thinking of you when I am rolling around in bed with this person!'” Shailene thinks people aren’t built to be monogamous for their entire lives: “I just haven’ met anyone where I was like, ‘Wow I could definitely see myself spending a season of my life with you. I don’t even know if humans are genetically made to be with one person forever.”