Struggling to conceive naturally, these 5 celebrities all turned to IVF treatments to get pregnant. While some had success stories thanks to IVF, for others the struggle has continued even after attempting it multiple times. These stars have candidly shared their thoughts on the treatments and how it felt to go through that process. 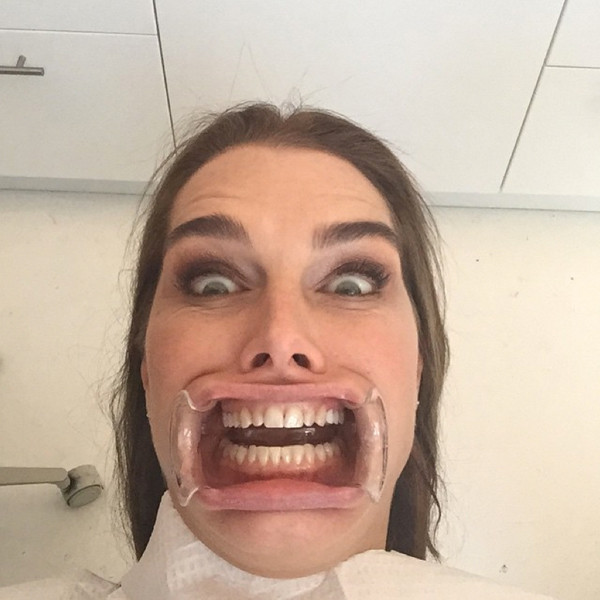 Brooke says it’s an emotionally difficult journey because of the hope it can give you: “The difficulty of IVF or of any fertility issues is the hope and the shattered hope, the dream that it might happen this time and then it doesn’t happen.” 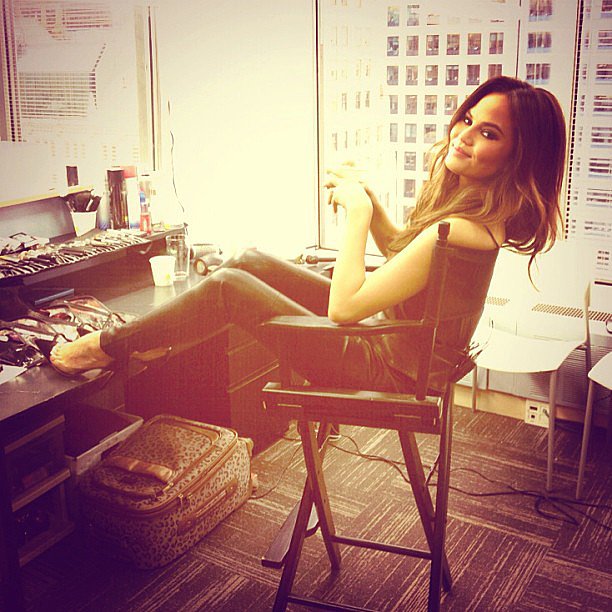 Chrissy went through the IVF process with her husband John Legend: “I’ve made this decision. Not only am I having a girl, but I picked the girl from her little embryo. I picked her and was like, ‘Let’s put in the girl.’ I think I was most excited and allured by the fact that John would be the best father to a little girl. That excited me. It excited me to see … just the thought of seeing him with a little girl. I think he deserves a little girl. I think he deserves that bond. A boy will come along. We’ll get there too, so it’s not like we really have to pick. But he definitely is very lucky to have a little girl. And this girl is going to be so completely lucky to have John as her papa — it’s crazy!” 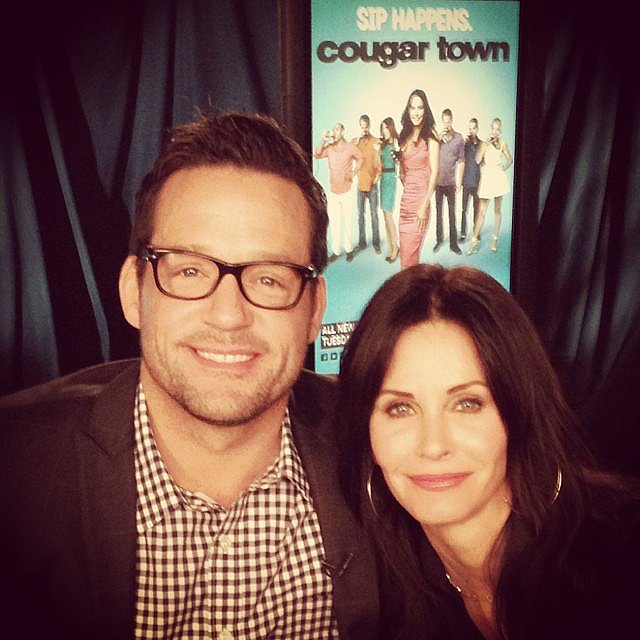 Courteney welcomed her daughter Coco through IVF and is glad it exists as an option: “In vitro is a wonderful thing that people can do in this day and age, and I’m lucky enough to be able to afford it.” 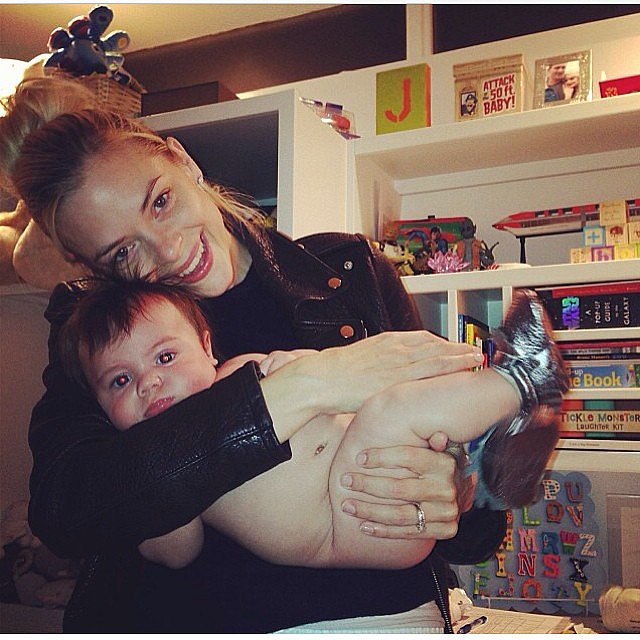 Jaime has gone through many fertility treatments: “I’ve had five miscarriages, gone through five rounds of IVF and 26 rounds of IUI. I was in severe pain all the time, emotionally and physically. I always thought I would have three of four children. I felt so ashamed. Everyone who goes through it feels that way, no matter where they’re from.” Nicole was able to conceive thanks to IVF and believes it was a miracle: “I had so much time thinking that wasn’t going to happen in my life and trying to understand that. When it did happen — and for it to be a surprise — that was great.”