With rumours swirling that they’ve gone under the knife to alter their faces or bodies, these 5 celebrities have all come forward to clarify that they haven’t had any work done. Explaining that they’re not interested in changing their appearance or just haven’t done so yet, these celebs hit back at the cosmetic surgery gossip and say they’re all about being natural! Catherine says she has had nothing done as of yet: “Contrary to public opinion, I have not been under the knife…yet, is what I say! If I feel like it, I’m going to go ahead and do it! If (surgery) makes you feel better, who am I to tell someone that it’s wrong?” 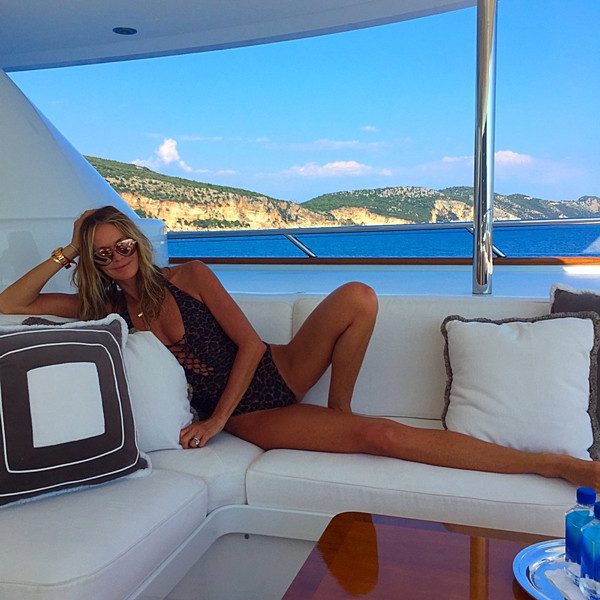 Elle believes plastic surgery is actually ageing so she’s staying away from it: “I’m a 34C, absolutely natural. The face looks like the face I have, very natural. Not falling into the plastic surgery thing is my trick.” 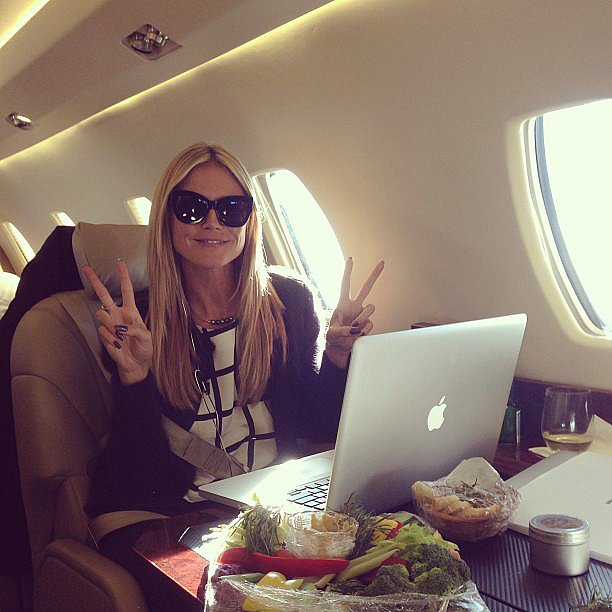 Heidi explains that she doesn’t like how the results look so she hasn’t been under the knife: “Ask me again when I’m 65, but…I’m proud to be able to say, in this day and age, I haven’t done anything. Everyone has a view of what’s pretty and what’s not pretty, and surgery just doesn’t look pretty to me.” Kylie came clean about having her lips done but has denied having anything else altered: “People think that I’ve had everything done. I thought it was going to chill down when I said: ‘OK, I admit it, I got my lips done, I never lied, I just wasn’t telling the whole truth.’ And then people took that and were like, ‘Oh well, if she got her lips done she probably got everything done’. People don’t realize I just turned 18, so there’s no way my mom [Kris Jenner] would ever let me undergo a nose job or a boob job.” Paris says any gossip is made up: “I’ve never done any [plastic surgery] in my life. People love making things up. I am very lucky that I listened to my mom through my young age. She told me to stay away from the sun, so my friends would be frying in the sun every day and now they all look much older and all have Botox.”