Finding themselves without a home despite being very famous, these 5 celebrities have all had to find somewhere new to live after randomly becoming homeless. Some were kicked out of their apartments or homes and had no where else to go momentarily, while others simply move around so much that they don’t have a fixed abode and live in different places so regularly that they have yet to settle and call a place home. Gaga doesn’t have her own home and keeps her possessions in storage: “My home is onstage. I have storage. I don’t care about those things (homes). I tell my fans this little poem I wrote: For every minute of the day/The truth is that I’m dead/Until I’m here onstage with you/Then I’m alive instead.” 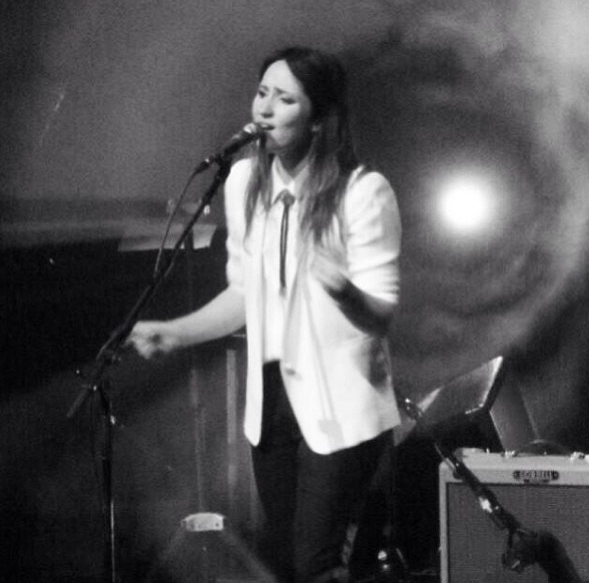 Kt lost what she gained at the height of her fame including her home but says she no longer worries about it: “I felt like the biggest rock ‘n’ roll cliche. I had everything I wanted – money in the bank, a career, a marriage, a house – and I wasn’t happy. And now I don’t have a lot of those things. All my big possessions are gone. I don’t have a house, or a car, I’m not sure where I’m going to live… (But) I’m not scared any more. I’m not anxious about always doing the right thing.” 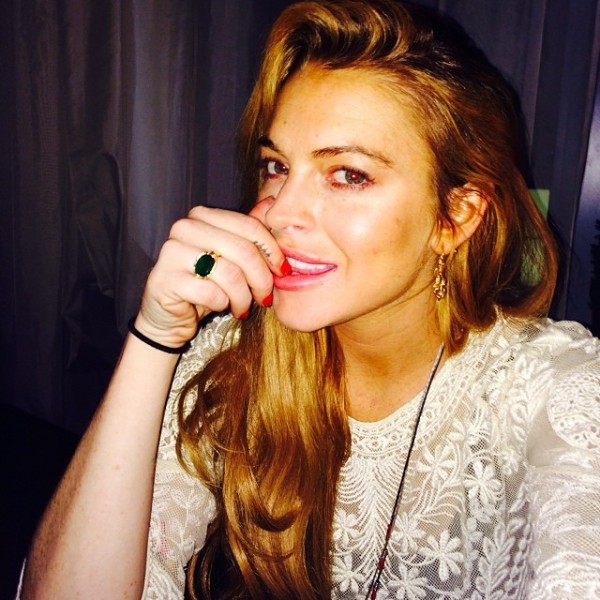 Lindsay was forced to move back home with mom Dina according to reports: ”Lindsay is being forced to live at home with Dina because she can’t afford any other options at the moment.Lindsay is flat-out broke and can’t even afford to rent a two-bedroom apartment in North Hollywood. There’s simply no way she would pass a credit check right now, and even if she could she wouldn’t be able to muster up a security deposit, let alone meet the rent every month. Lindsay’s been telling everyone that she moved to New York because she was sick of Los Angeles. But that’s just not true, she would love to move back west, but she can’t afford to.” 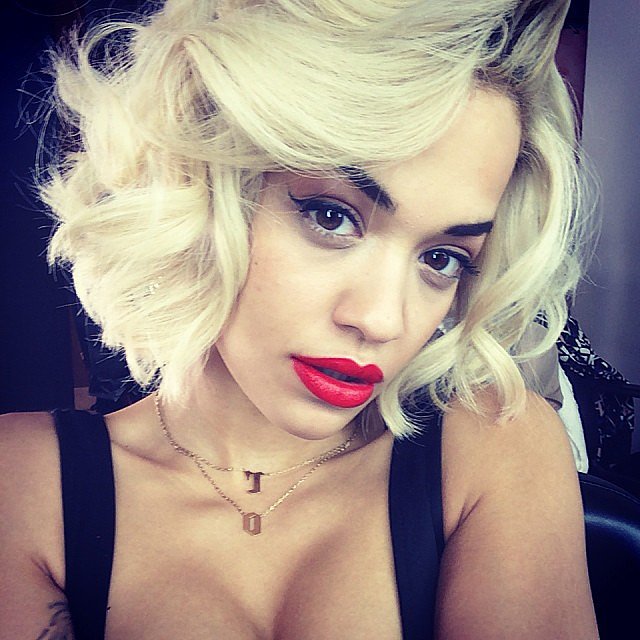 Rita was recently kicked out of her flat and has to live at her sister’s place temporarily: ”Do you want to know something funny? I’m actually homeless right now. I had to leave my flat because the neighbours didn’t like me that much. I’d been recording my album there, which is not a really good idea. Long story short, I now live in my sister’s flat.” 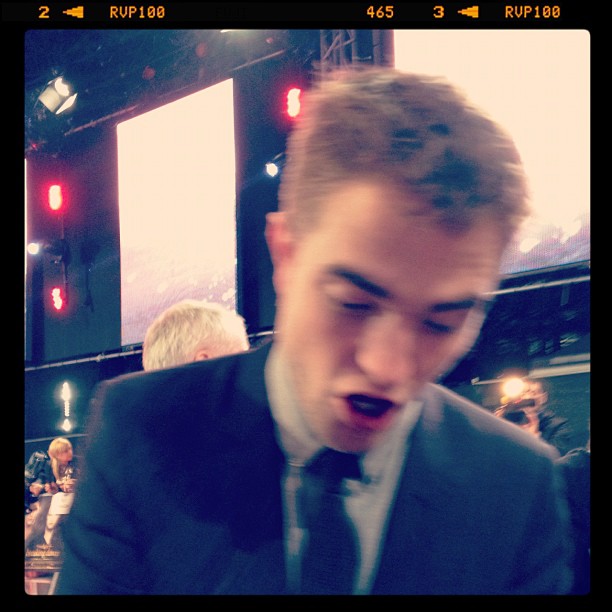 Robert almost purchased his own home but didn’t at the last minute: “I came close to buying a house in Los Angeles, but 20 minutes from signing the contract I freaked out. So I don’t own a house or really have a home. It can drive you a bit crazy not having any kind of anchor. Hopefully it will settle down some time soon but for the next few years, I’m going to be filming all over the place.”