Believing in the possibility of past lives and reincarnation, these 5 celebrities all say they feel connected to at least one (if not more) of their possible past lives. Some feel connected to people they’ve never met before and believe they knew them in the past life. Others have had visions and flashbacks while under hypnosis or during a dream which makes them believe they lived another life many years ago. Here are their own personal stories about their connections to a possible past life. 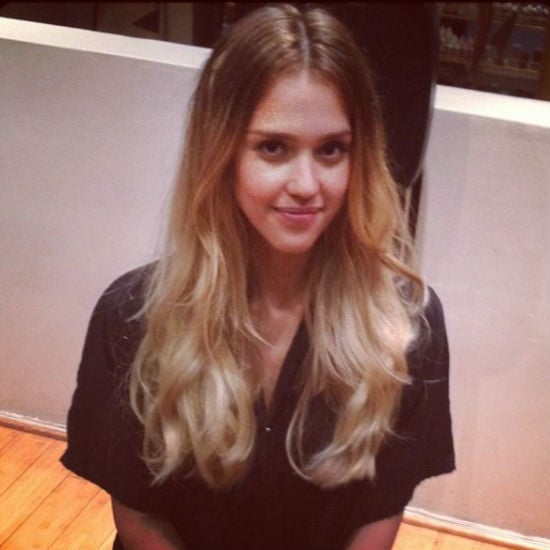 Jessica says she is open to the idea of reincarnation and believes she may have met her husband in a past life: “I’m not closed to that possibility. I definitely felt like I knew my husband when I met him. It was an instant comfort when I met him. I felt like we were family.” 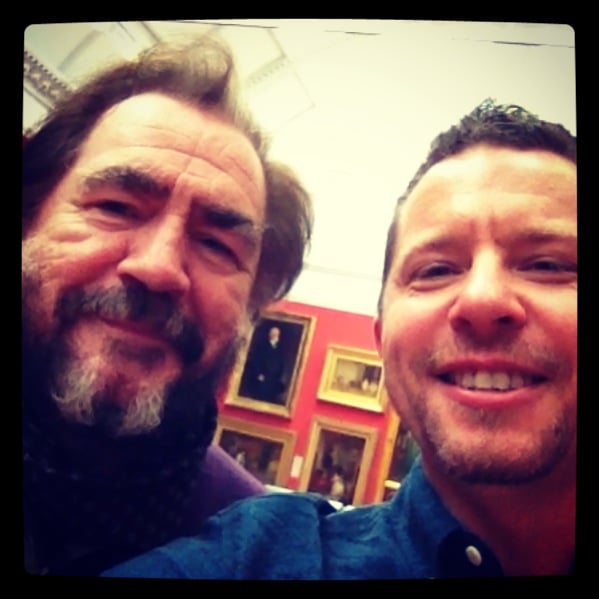 Brian had a vision of his past life once before, and during a trip to Russia he made a surprising connection: “I saw myself in chain mail armour. There was a flag behind me with a faded silver or golden cross on a background of red. About three years later, Margaret was studying in St Petersburg and we went to a museum. She shouted ‘dad, dad’ and dragged me to see the flag I had seen during my hypnosis. I was amazed. “It was one used by the Knights Templar, who guarded the Holy Grail. So I guess I must have been involved in that Baltic crusade.” 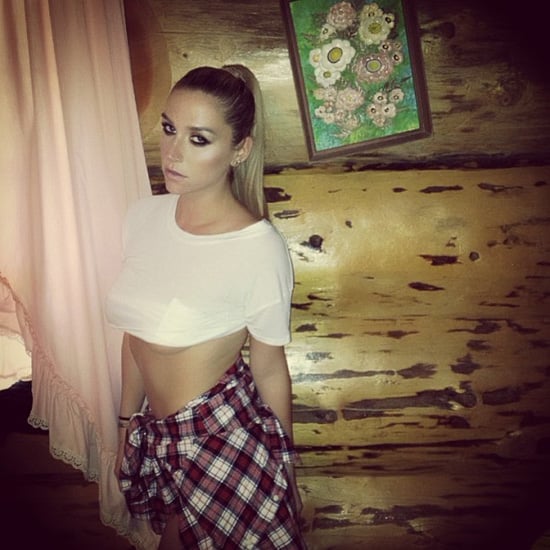 Ke$ha has been hypnotized in a bid to delve in to her past lives and she has been surprised by the results: “I actually do it frequently… I’ve been a warrior princess and I’ve also been a dude many times… really cool ones. I’ve had a lot of different, weird past life regressions because I have issues and so I try to go back and figure out why I’ve (got) problems… It’s cool. I love it.” 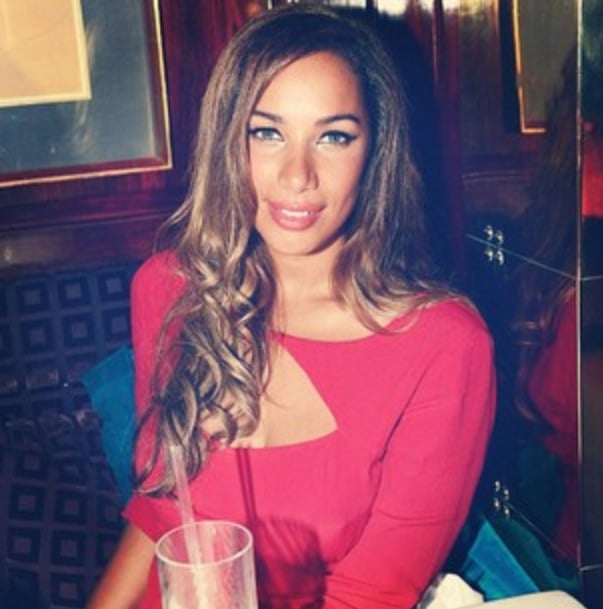 Leona thinks she might have been an animal in the past life: ”A part of me feels like I was an animal in my past life that wasn’t treated very nicely. And I do believe that every creature has a soul and has feelings.” 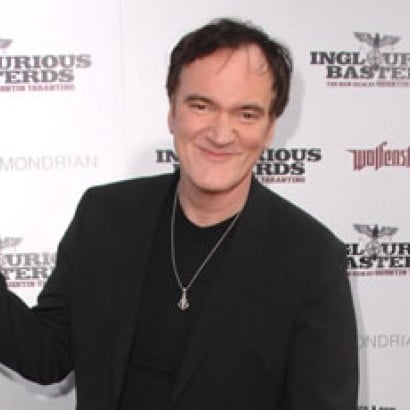