Never really picking up that makeup application talent, these 5 celebrities say they don’t really know how to apply makeup or can only do the basics. Saying they’ve just never had to do their own makeup because they rarely wear it except for events, these stars don’t know a beauty blender from a kabuki brush – and they’re perfectly happy that way.

Adele says she can’t do her own makeup at all but it actually helps her because less people recognise her when she goes makeup-free when out in public: “I can’t do my own makeup. No one recognises me usually because I look like a tramp.” Gwyneth has always had makeup artist help so now she can only do the basics for herself: “I’m not very good at putting on [my own] makeup. which is, I think, a result of having had my makeup done for 20-plus years. I can do the foundation, a little cheek and some mascara.” Naomi rarely does her own makeup and says it’s a talent she just doesn’t have: “I’m not even very good at actually doing my own hair or my makeup—and I’m one of those people who walks out the door with wet hair all the time. If anything, maybe I put on some concealer, blush and mascara, but often not even that.” 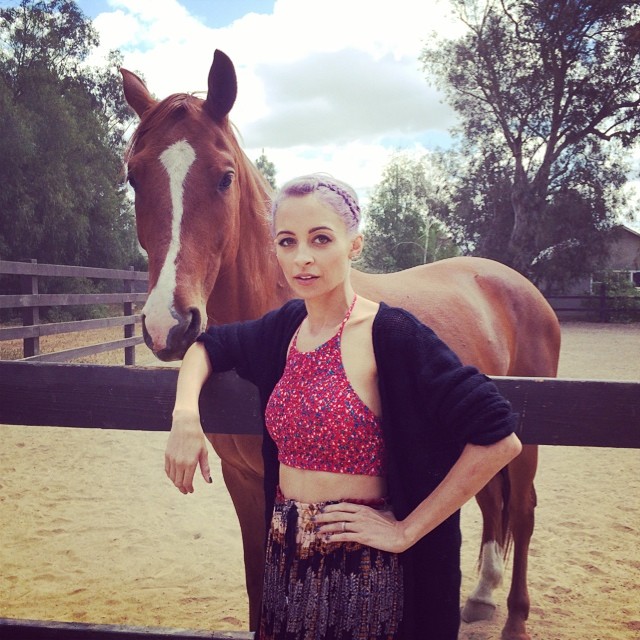 Nicole so infrequently wears makeup that she simply never learnt how to apply it: “I actually don’t know how to put on makeup—at all. I have to get it done every time I want to wear makeup. I do not know how to wear it at all. It’s so bad. I can do my own hair, but I can not do makeup. I don’t even own it. I only own undereye concealer, Maybelline mascara, and an eyelash curler.” 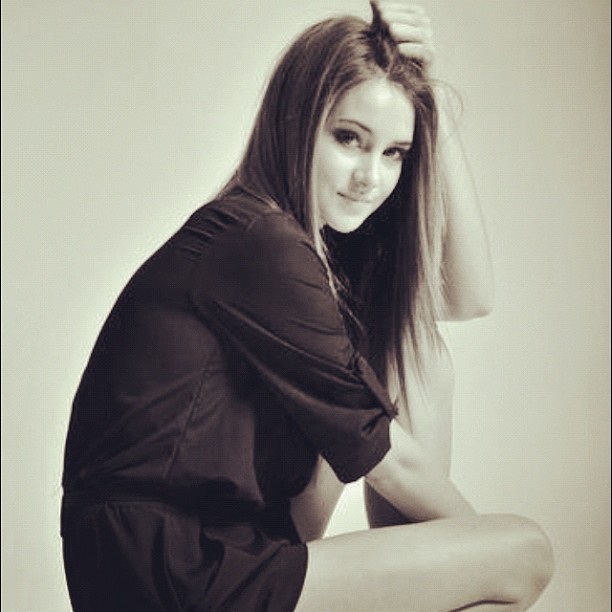 Shailene doesn’t wear makeup often and says it doesn’t feel like her: “I (a) don’t really wear makeup that much anyway, so part of it is just a selfish, lazy thing, and (b) I want to be me. “