Not shying away from roles that require nudity, these 5 celebrities say they’re confident about stripping off and are happy to do so in front of the cameras. Seeing it as part of their job, these actors and actresses say they don’t mind revealing their figures if it makes their part in the film more believable.  Feeling confident, they don’t even mind the filming process and feel comfortable stripping off for nude scenes. Anne thinks of it as part of her job: “Doing nudity is really a part of being an actor and you know at some point it might happen. But everyone wants to be respectful of each other and everyone wants each other to feel as comfortable as possible so I think those days have a focus.” Margot even suggested further nude scenes while filming ‘Wolf of Wall Street’: ”There were points when Marty said, ‘You can wear a dressing gown here’, but I insisted that wouldn’t make sense. My character would stand there naked. I felt the story needed to be confronted.”

Michael says he is always happy to do nudity if he feels it adds to a role: ”Of course I would do it again if the film needs it. When filming ’12 Years a Slave’, [director] Steve [McQueen] wanted me to lose my pants for a particular scene and I was like, ‘Steve come on, we’ve done ”Shame” already.’ ‘Listen, it’s not a big deal. I mean half the population has one between our legs and the other half has something else. It’s weird how there seems to be so much hype around one man’s piece of anatomy. It’s just ludicrous, really!” 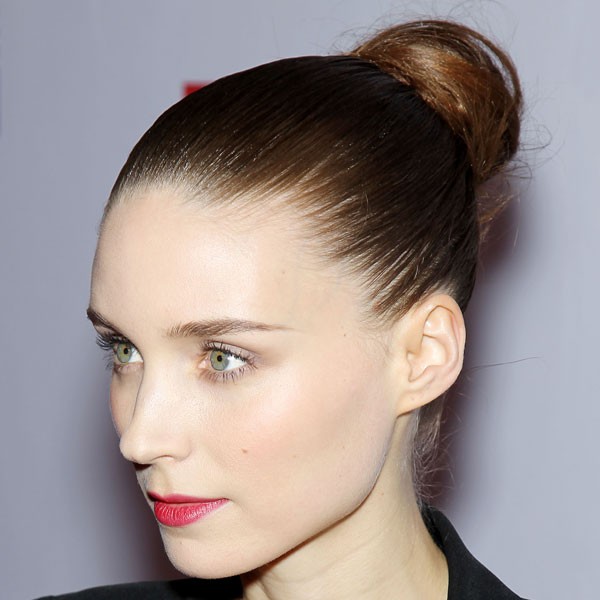 For her part in ‘Girl With a Dragon Tattoo’, Rooney had to be naked and says she instantly felt comfortable: “Nudity is such a huge part of the character in the book, so I never thought twice about it. There was no time for hesitation. I didn’t have time to second-guess anything or be scared; I just showed up and was comfortable.” 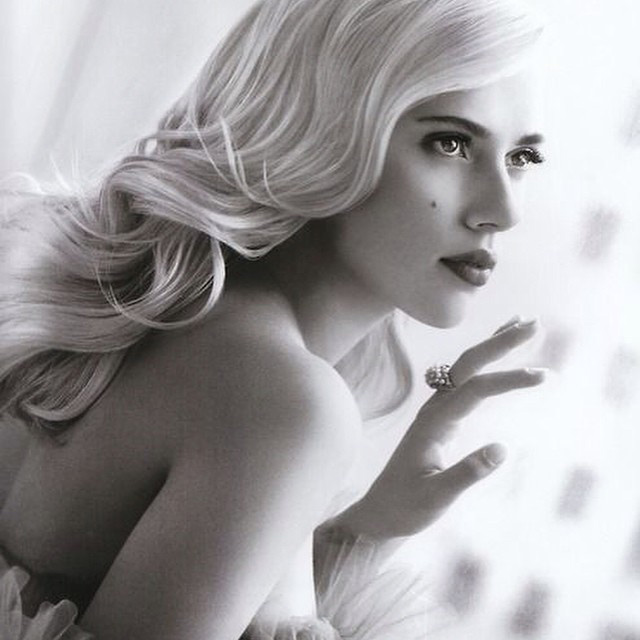 Scarlett says she always remains relaxed during nude filming: “A lot of people get nervous. I try to be relaxed. There are those first few takes where you’re like ‘this is awkward‘, and it’s hot and you’re almost naked. But if someone catches sight of your bare breasts, you think: Let them have it and enjoy it for the day.”