2015 is here – and along with a new wave of diets – many of us make some New Year’s Resolutions to hopefully stick to, or to try to improve ourselves in some way in the year ahead. These 5 celebrities have shared their resolutions and they range from the very doable – such as learn a new language – to the more personal, such as simply taking care of themselves better as the months roll by. Here are their own challenges that they’ve set themselves for 2015. 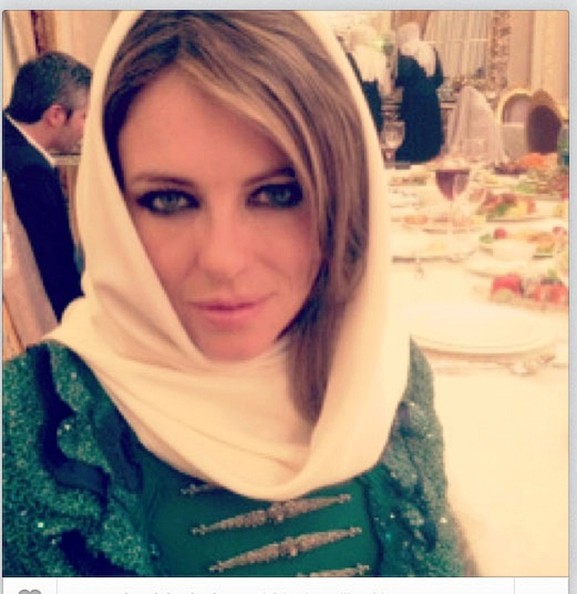 Elizabeth hopes to take better care of herself: “Every year, [at the] top of my list of new year’s resolutions is eat more healthy, [engage in] more exercise and go to bed early.” 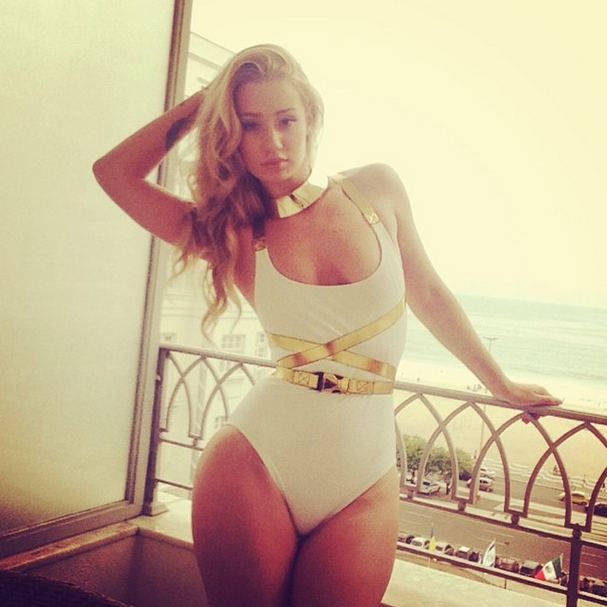 Iggy wants to make sure she is healthier this year after finding out about a condition she has in 2014: “Also last month I was diagnosed with Tmj which isn’t the best… I’m gonna make more of an effort to take care of myself in 2015, stay away from all the drama & hopefully not have any flair ups. I don’t think western medicine all the way acknowledges what a huge toll mental stress takes on our bodies. But I do believe it is a factor…Anyhow I don’t think it will ever prevent me from doing anything I want to but it has made me realize it’s important to look after yourself.” 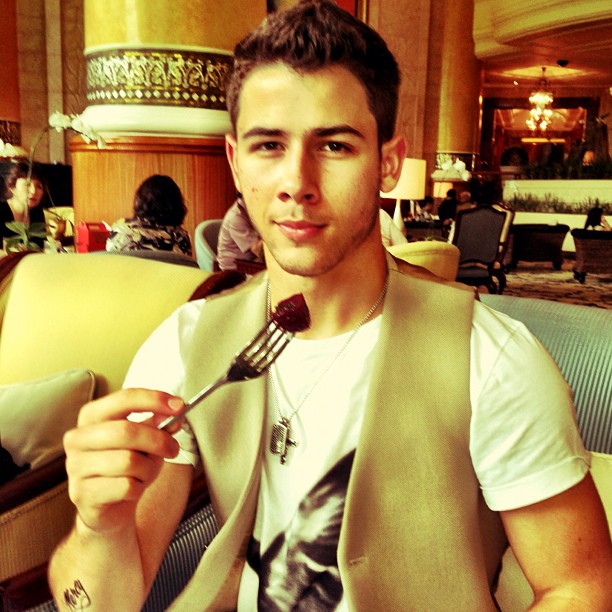 Nick simply wants to learn Spanish: “My New Year’s resolution this year is to learn how to speak Spanish. That’s a big goal, so we will see if I get to that. Un poquito?” 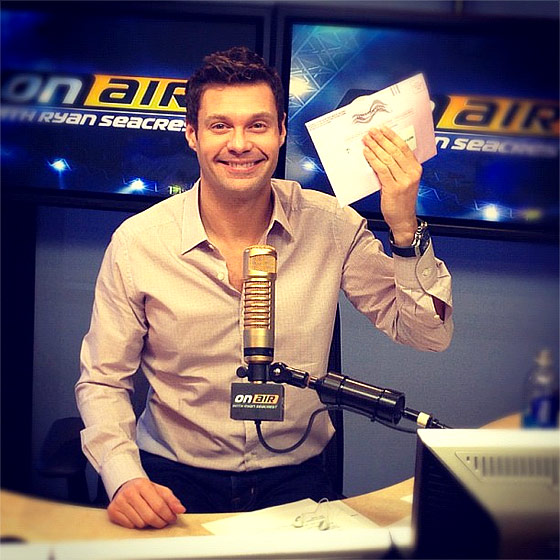 Ryan wants to find love for both himself and his dog: “Next year I’m going to try to find my dog Ginger a soulmate. And I’ve got to find one for myself. There’s a lot of work I’ve got to do. I know because I’ve lived with me.” Tori wants to make more time to stay in check with herself: “I never take time for myself until I end up in the hospital like I did. That was a wake-up call to know when mom is down, the ship goes down. So I have to basically make sure [in 2015] that I take time for myself every now and then to make sure I’m healthy so I can be there for [the kids].”