The 24-25 Minnesota Timberwolves will go to New Orleans, LA, on Wednesday to play the 26-21 New Orleans Pelicans. At the Smoothie King Center, the game will start at 8:00 PM EDT. This will be the second time this season that these two teams have played each other. The first time, the Pelicans won 119-118.

The last time the New Orleans Pelicans played, they lost 100-96 to the Miami Heat. They had trouble on the offensive end of the court because their stars were not there. If they want to get things done at home, they will have to show some guts. 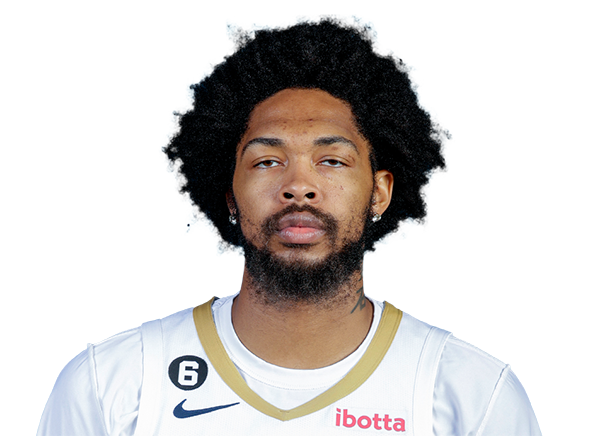 Shams Charania of The Athletic reports that Brandon Ingram (toe) is expected to play Wednesday against the Timberwolves, unless something goes wrong during pregame warmups.

Ingram has been out for two months with a bruised left big toe, but he has finally turned a corner. Head coach Willie Green said that the 25-year-old was able to do full-contact, 5-on-5 work in practice over the past few days.

Because he was out for a long time, Ingram is likely to have some kind of time limit on Wednesday, as long as he doesn’t get hurt before the game starts at 8 p.m. ET.

If Ingram comes back soon, players like Trey Murphy, Naji Marshall (toe), Jose Alvarado, and Dyson Daniels (ankle), who have all taken on bigger roles while the one-time All-Star has been out, might get less playing time.

Williamson (hamstring) will be re-evaluated in two weeks.

Williamson was supposed to have a follow-up evaluation this week, and if reports are to be believed, that evaluation indicated he needs another one in two weeks. Even though his next evaluation isn’t scheduled until later in February, Williamson’s new timeline suggests he could return as early as the second week of the month.

The Timberwolves lost to the Houston Rockets by a score of 119-114 in their last game. On defense, they had a hard time because they couldn’t stop Jalen Green in that game. If they want to beat the Pels on the road, they will have to get more stops in this one. 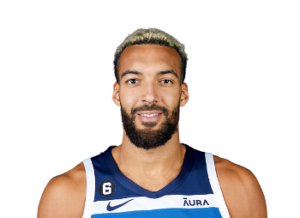 As of right now, Rudy Gobert’s status for Wednesday’s game against the Pelicans is in doubt due to a groin injury.

On Monday against the Rockets, Gobert played for the first time in three games and recorded 15 points, 16 rebounds, four blocks, and one assist in 36 minutes. But he’s hurting, and he might have to sit out a game or two. That would mean more playing time for guys like Naz Reid, Nathan Knight, and Luka Garza.

After missing Minnesota’s previous three games with a groin injury, Gobert returned and didn’t miss a beat. Now that Gobert returned from his groin injury without further complications, fantasy managers shouldn’t be afraid to put him back into action.