Women are so often objectified and it’s still a big problem, but that doesn’t mean it’s a female only issue. These 5 male stars have spoken on feeling objectified too, highlighting that it can also apply to men and is a problem that needs to be tackled for both genders. Speaking on feeling as though just objects for fans, these stars have voiced their frustration and concern. 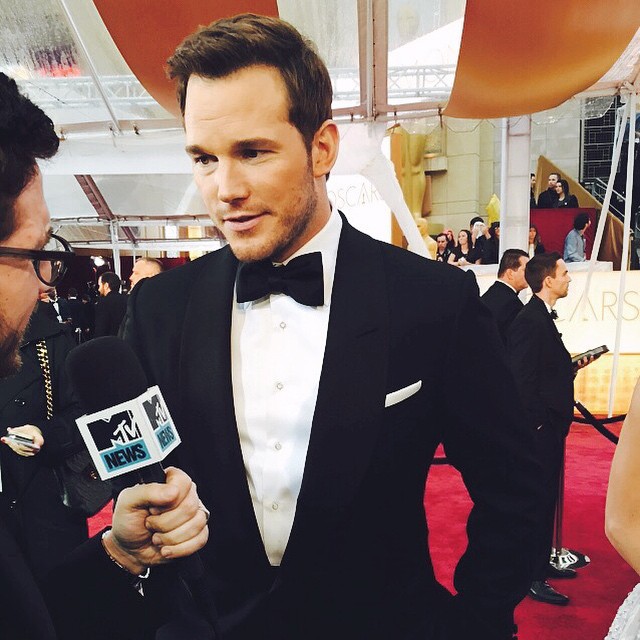 Chris believes men deserve objectification because women go through it so frequently: ”I think it’s OK, I don’t feel appalled by it. I think it’s appalling that for a long time only women were objectified, but I think if we really want to advocate for equality, it’s important to even things out. Not objectify women less, but objectify men just as often as we objectify women. There are a lot of women who got careers out of it, and I’m using it to my advantage. And at the end of the day, our bodies are objects. We’re just big bags of flesh and blood and meat and organs that God gives us to drive around.” 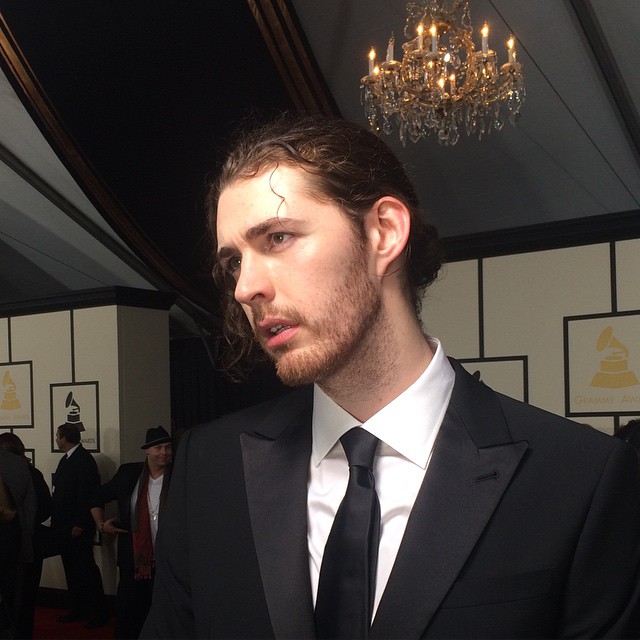 Hozier often feels the attention he gets goes too far: ”When it’s ten people wanting selfies it can be uncomfortable. You want to disappear. When there’s a hand on your a**e as they take your picture it’s certainly objectifying.” 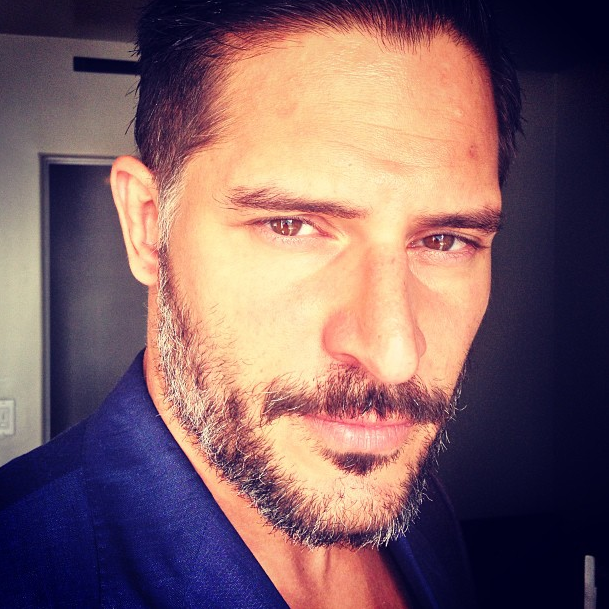 Joe knows he lands roles based on his muscular appearance: ”I don’t think men care why women like them, as long as they do. That’s the point of the nerd in high school who makes it big. You work that hard for a reason. You want to have access to the dating pool. My life’s pretty damn good, and if working out had anything to do with affording me the type of life I have, then bring on more.” 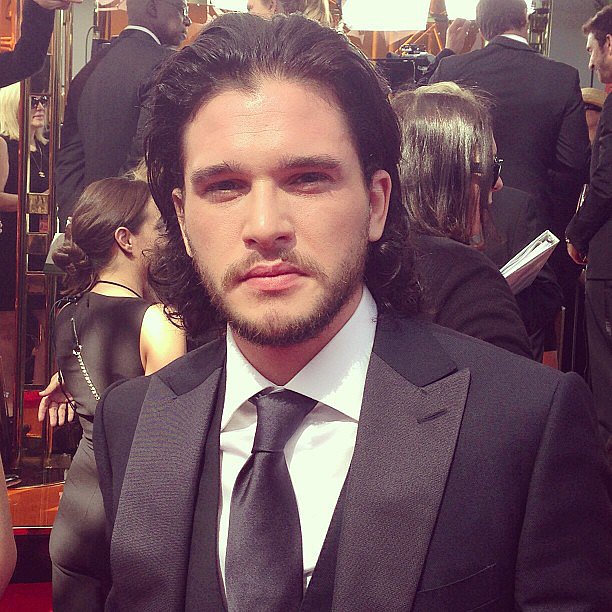 Kit believes he is never taken seriously because his looks are always the focus: “To always be put on a pedestal as a hunk is slightly demeaning. It really is and it’s in the same way as it is for women. When an actor is seen only for her physical beauty, it can be quite offensive. It’s not just men that can be inappropriate sexually; women can as well. I’m in a successful TV show in a kind of leading-man way, and it can sometimes feel like your art is being put to one side for your sex appeal. And I don’t like that. In this position, you get asked a lot, ‘Do you like being a heartthrob? Do you like being a hunk?’ Well, my answer is, ‘That’s not what I got into it for.’” Rob plays the role of an objectified actor in tv show ‘The Grinder’ and says he identifies with the story: “People go on and on about the objectification of women, and rightly so. But what about the objectification of men? When was the last time you saw Grey’s Anatomy? So what I love about this show is these wry, insightful looks at contemporary culture in entertainment as seen through the eyes of a regular Idaho family because they have a conduit to it in my character.”