Getting in to the water to have some fun or even for work, these 5 celebrities were left terrified after having a close encounter with a shark unexpectedly.  Some got close to being injured by the shark, while others quickly spotted the approaching danger and swiftly moved out on the way or just narrowly escaped. Here are their personal shark encounter stories! 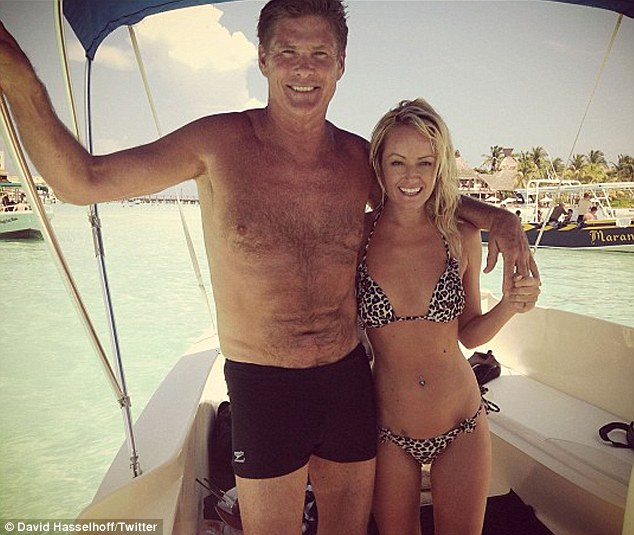 David was filming ‘Sharkwatch’ when he had a close encounter with a shark that came right up to him: “Suddenly, a tiger shark loomed towards me – a big girl, around 10 foot long. Although I’m six foot and no lightweight, I felt as if I appeared nothing more than a snack to her. She opened her huge mouth. All I could see were rows of white razor-sharp teeth. I held out the bait, hoping that would keep her happy. I admitted to (the show’s expert) Mark that I’d been more scared than I’ve ever been when the shark had opened her mouth.” 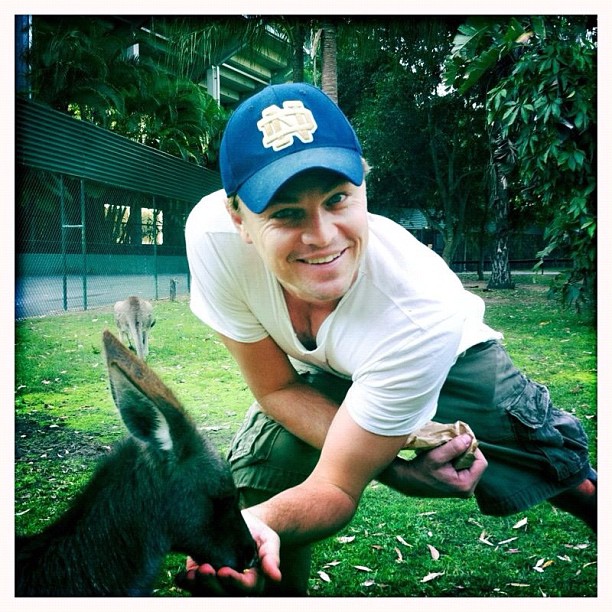 Leonardo was cage diving when a shark managed to get half way inside the cage: ”I had a huge fear of sharks, and when I did ‘Blood Diamond’ in 2006 I actually got stuck in a cage with a great white, which was awesome. It was a gigantic great white … They actually said in 30 years this has never happened, but the tuna kind of got stuck on the top of the cage and the great white leapt out and tried to bite it and went into the cage with me. Half of its body was in and out, and I flattened down at the bottom, and it was this far away, and it chomped a few times but I survived it.” Hayden was diving with her mother and brother when she bumped in to a shark: “This safety diver got in to take pictures of my brother and my mum and they had their fins on and when the shark comes too close, you put your fins in their face, and I didn’t have my fins on and all of a sudden… they start going, ‘Shark, right behind you!’ I was going, ‘What could it be? Tiger shark, Mako, bull, Great White…’ I swam for my life… They were yelling at us because it’s the worst thing to do is to swim away from the shark and make all the splashing. I was like, ‘Guys, you yelled shark… How else do people react? I practically walked on water back to the boat.'” 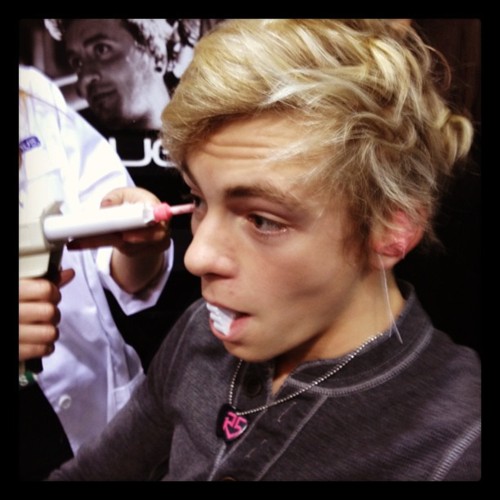 Ross was snorkelling with friends when he came across a shark: “We were snorkelling for three hours so we were a bit far out and a shark started swimming up to us and we all freaked out and… held on to each other real close (sic). It was a good enough size to take a limb.” 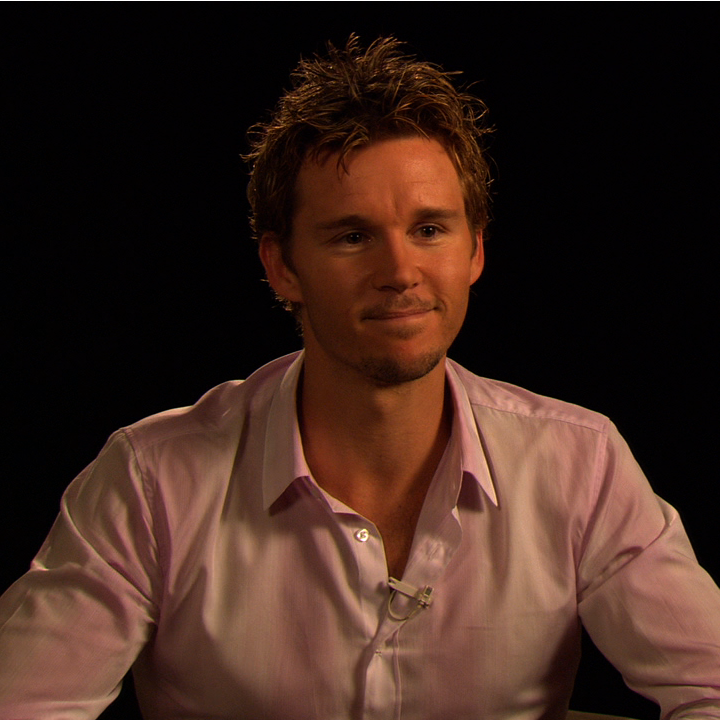 Ryan was surfing when he accidentally put his hand in to a shark’s mouth: “I fell off the top of a wave and put my hand down, expecting to get the sand bank and it went straight into the mouth of a shark… (but) it was a wobbegong shark; it’s got more gums then teeth… I didn’t get bitten, I got gummed (but) there are scars to prove it.”